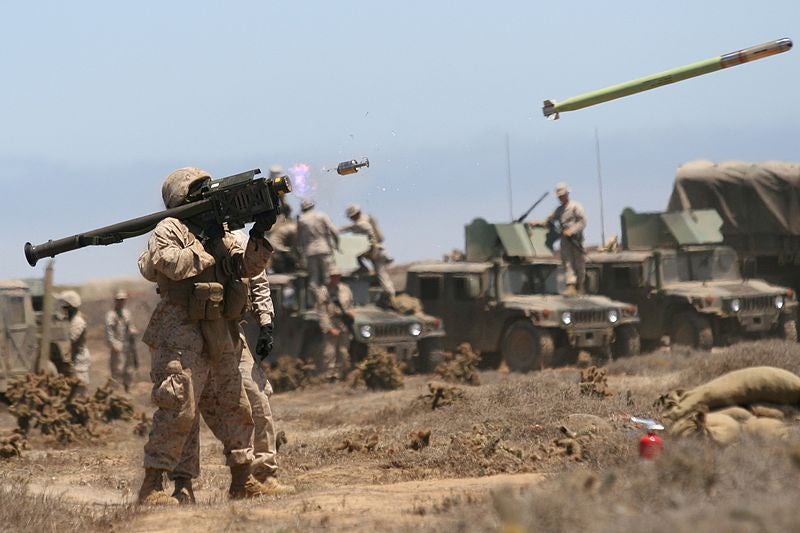 Around six Finnish gunners were trained on three missile system tracking trainers during the trials, with each successfully simulating tracking and engaging targets flown by the Finnish Army Materiel Command.

Raytheon Missile Systems Stinger programme director, Mark Nicol, said the trials confirm that the development of a man-portable air-defence system (MANPADS) that can truly outperform Stinger is yet to take place.

"We have taken a system that has proven itself time and time again in critical combat situations and have continually evolved the technology," Nicol said.

"The result is a system that is proven and designed for today’s soldier in current and future conflicts."

"Stinger will continue to remain a major player in the ground-based air defence arena."

The missile has already demonstrated its ability to successfully engage both rotary and fixed-wing aircraft and unmanned aerial vehicles (UAVs) during multiple test flights and in the battlefield.

Classified as a MANPADS, the reliable system requires no regular scheduled maintenance by the operator, and can engage a target with one shot unlike other SHORAD missiles.

Having entered into service in 1981, the missile is currently in use with all four US military services and 18 international countries worldwide.

Image: Stinger missile being fired at an unmanned aerial target during a training exercise at San Clemente Island in California, US. Photo: courtesy of Christopher O’Quin.

Finland Defense Spends on Training and Simulation: 2016 to 2024