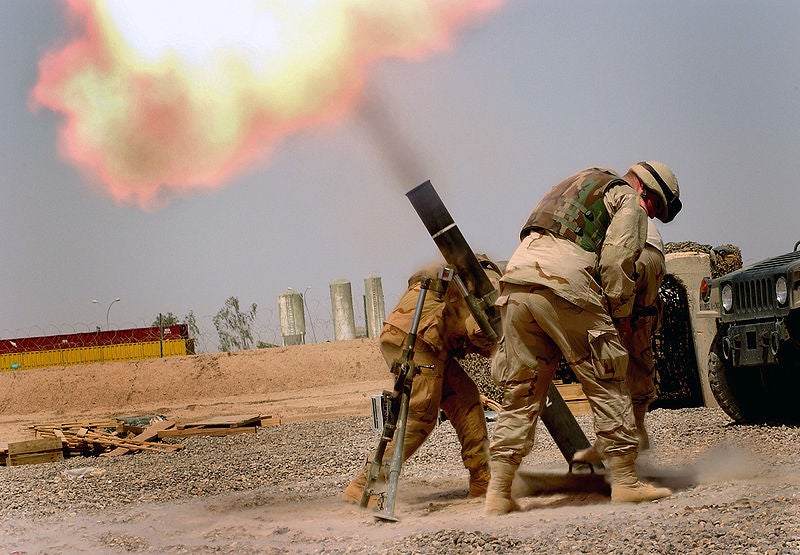 Raytheon has successfully carried out two control test vehicle (CTV) flights of the Accelerated Improved Intercept Initiative (AI3) system, currently under development for the US Army, at an undisclosed location.

The AI3 missile then flew on a calculated trajectory that was required for destruction of the target.

"Raytheon is committed to providing an affordable and highly effective solution to save warfighter lives," Bennett added.

"Those tests will demonstrate the full integration of the tactical AI3 battle element system to intercept threat targets."

"Those tests will demonstrate the full integration of the tactical AI3 battle element system to intercept threat targets," Wilhide said.

The company is expecting an onboard semiactive radar seeker to conduct terminal guidance to target intercept in the upcoming flight tests.

Manufactured as part of a $79.2m contract awarded by the army in March 2012, the AI3 is an advanced system designed to enhance troops’ survivability against a wide range of incoming threats in the battlefied, such as rockets, artillery and mortars.

Expected to be deployed in 2014, the ground-based system will leverage proven technologies from Raytheon’s previous programmes, including the Sidewinder air-to-air missile and Small Diameter Bomb II to detect and intercept incoming threats in flight.

As part of the contract, Raytheon will develop and demonstrate the system within 18 months, followed by low-rate initial production (LRIP), if approved.