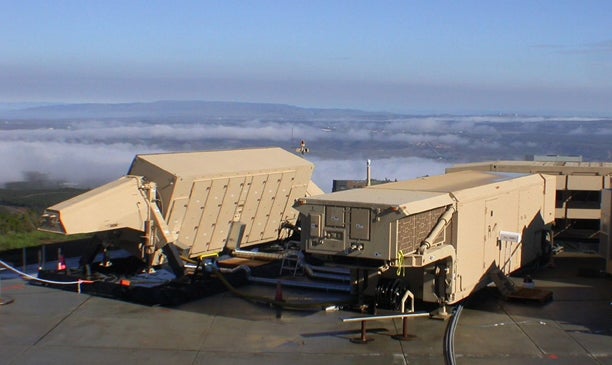 The completion of production of AEU, which represents one of the four major components that comprise the AN/TPY-2, ensures the delivery of the radar system to MDA in early 2014.

"The AN/TPY-2 has a record of flawless test performance and demonstrated capability against many classes of ballistic missiles, so it’s important we get the system to those who need it," Gulla said.

An integral element of the US Ballistic Missile Defense System (BMDS), AN/TPY-2 is a high-resolution, X-band phased array radar, designed for long-range acquisition, precision tracking and discrimination of all ballistic missiles, from short-range to intercontinental ballistic missiles (ICBMs).

"The radar functions as the search, detect, track, discrimination and fire-control radar for the terminal high-altitude area defence system."

Capable of deploying globally in either terminal or forward-based mode, the radar functions as the search, detect, track, discrimination and fire-control radar for the terminal high-altitude area defence (THAAD) system, enabling its missile to intercept and destroy incoming threats.

When deployed in a forward-based mode, the radar cues BMDS through detection, discrimination and tracking of a ballistic missile close to the country of origin in ascent phase of flight, and provides data to the command and control battle management communications element for destruction, if deemed hostile.

Raytheon has delivered the eighth AN/TPY-2 radar to MDA in March 2013.

Image: A US military’s AN/TPY-2 radar system stationed in Japan. Photo: courtesy of US Army.