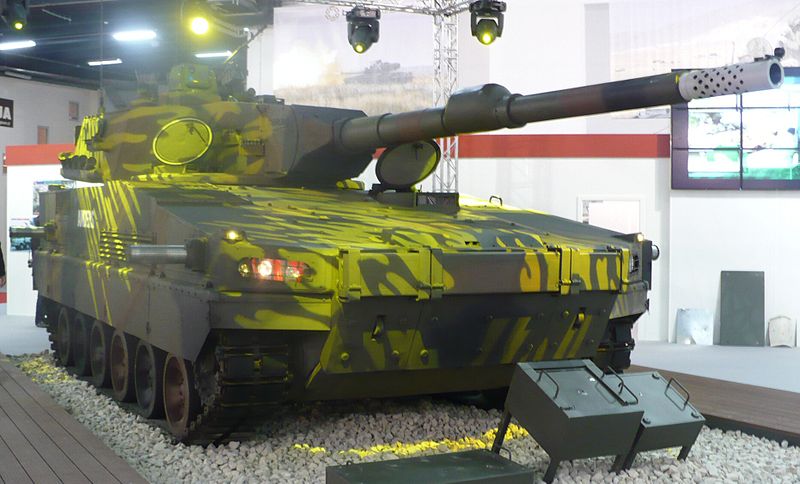 The Polish Ministry of National Defence (MND) is planning to sign a contract to start production of the domestically developed Anders Light tank prototype as part of its upgrade plan of the capabilities of the country’s forces.

Retired general Waldemar Skrzypcza, Polish deputy defence minister, was quoted by local newspaper Rzeczpospolita as saying that the contract would primarily be awarded to local defence industry and involve cooperation from foreign defence firms only during the design and production phase.

Declining to specify the amount of the planned purchase, Skrzypcza said that the military intended to start field tests on the Anders tank within the next two years.

“The contract will primarily be awarded to local defence industry and involve cooperation from foreign defence firms only during the design and production phase.”

Powered by MTU turbocharged diesel engine, the 32t to 40t tank is capable of carrying a crew of three, including commander, gunner and driver and four additional infantrymen, and provides protection against 7.62mm rounds and 8kg anti-tank mine blast.

Anders is also expected to be developed in additional variants, including an IFV, command and control, medical evacuation, engineer vehicle or self-propelled anti-aircraft gun, and armoured recovery vehicle.

The army has plans to acquire a total of 1,000 new tanks in different versions as part of the Polish tank programme.