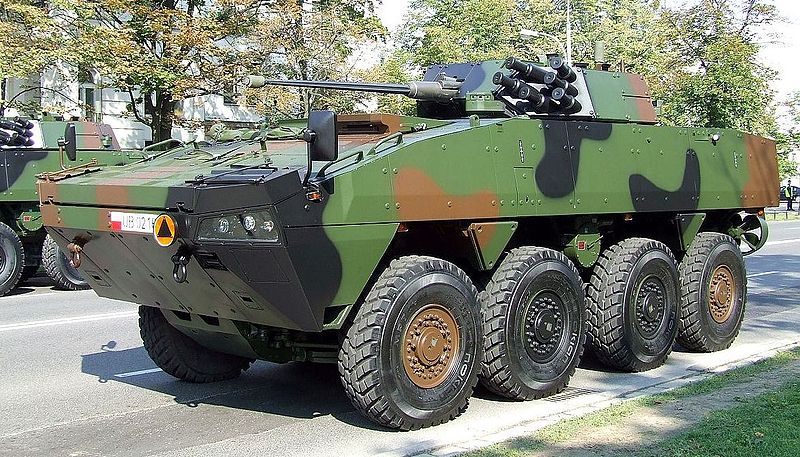 Under the contract, the Polish Ministry of Defence (MoD) owned company will supply an additional 307 Rosomak vehicles in several variants to the army by 2019.

WZM's CEO Adam Janik said the company had negotiated a lower price for the contract and the first vehicle batch will include reconnaissance vehicles and the Rak 120mm mortar Rosomak.

The contract is not only beneficial to the company and its sub-suppliers, but also guarantees stable supply for the customer, Janik said.

Poland deputy defence minister Waldemar Skrzypczak said the contract performance period and the number of vehicles to be delivered will be adapted to the requirements of the army.

Poland defence minister Tomasz Siemoniak was quoted by Defense News as saying: ''This marks another ... step towards the implementation of the technical modernisation of the Polish Armed Forces by 2022.''

WZM has signed an agreement with Patria in August 2013, to continue license production and marketing of Rosomak to both Polish MoD and foreign customers until 2023.

"The Rosomak is a licensed variant of Patria's armoured modular vehicle (AMV)."

Siemoniak said the new agreement is more favourable for Poland than the previous agreement and creates real opportunities for exports of Rosomak vehicles.

Around 570 Rosomak variants are currently serving in the Polish Army's 12th and 17th mechanised brigades, and has been used for transport missions in Afghanistan, since 2007.