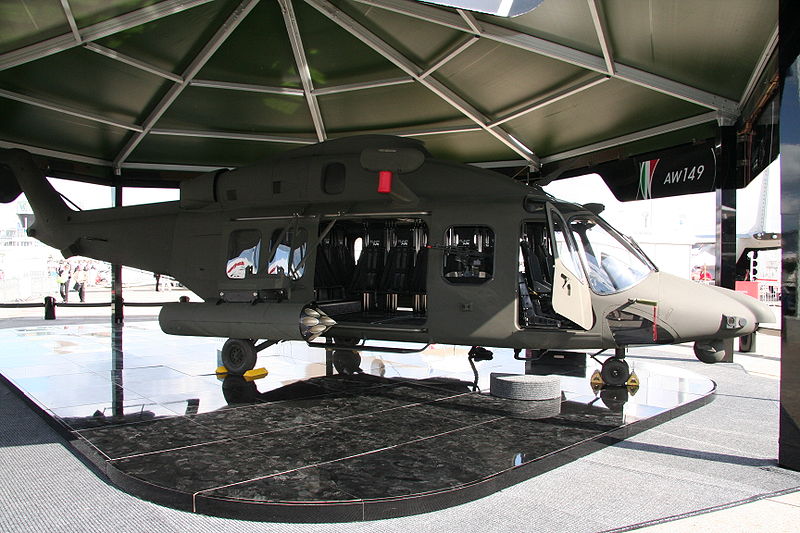 The Polish Ministry of National Defence (MND) is set to float a tender for the purchase of new multi-purpose helicopters in late 2012 to strengthen aviation capabilities of the country’s Armed Forces.

A total of 26 advanced helicopters are scheduled to be acquired by the ministry at a cost of zl3bn ($0.72bn), as part of the government’s programme, aimed at replacing the military’s fleet of ageing 250 Soviet-era built helicopters.

Poland’s defence minister Tomasz Siemoniak told the Warsaw Business Journal: "The Polish Armed Forces are in the process of comprehensive transformation and modernisation. Our aim is to make them modern and ready to respond to the challenges of today and tomorrow."

Bidders include Sikorsky Aircraft, AgustaWestland and Eurocopter, which are expected to offer S70i, AW149 and AS532 Cougar multipurpose helicopters respectively, as reported by Defense Update.

"The Polish Armed Forces are in the process of comprehensive transformation and modernisation. Our aim is to make them modern and ready to respond to the challenges of today and tomorrow."

Polish MND spokesman Jacek Sonta had announced in May that of 26 helicopters, 16 multipurpose transport configuration helicopters will be delivered to the army, while the navy and air force will receive seven and three rotorcraft in anti-submarine and combat search and rescue (CSAR) configuration respectively.

The contract is scheduled to be funded through the MND’s technical modernisation programme, and will also comprise provision of logistical support services, along with a training package, including simulators.

Deliveries are expected to complete by 2018, after then the army is planning to place a separate order for the supply of an additional 100 helicopters.