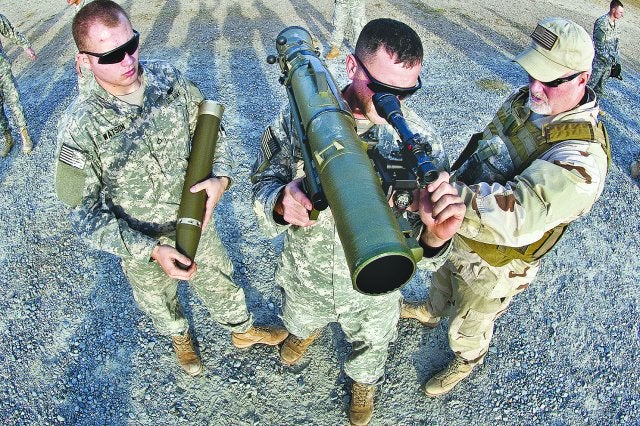 EDA deputy chief executive Rini Goos said: ”This common procurement initiative illustrates the success of our approach. It all started with three countries choosing EDA as their vehicle for cooperation, a couple of months later, we have two additional countries on board.”

The joint procurement of Carl-Gustav ammunition in the framework of EDA’s EPM initiative was initially launched by the three Baltic countries: Estonia, Latvia and Lithuania in March this year.

"EDA’s EPM initiative was initially launched by the three Baltic countries: Estonia, Latvia and Lithuania in March this year."

Serving as a central purchasing body, EDA is currently tendering a five year €50m framework agreement, with a possible renewal of additional two years, to help contributing members buy ammunition according to their national requirements.

The contract is expected to be awarded by the end of 2013.

Meanwhile, the Czech Republic has also revealed its intention to become a contributing member state to the project and join the common procurement initiative.

Carl-Gustaf is currently used by 40 countries worldwide, including the armed forces of the Australia, Belgium, Canada, India, Germany, Malaysia and Sweden, as well as the US and UK.

Image: US paratroopers being trained to use a Carl Gustav rifle at Fort Bragg, US. Photo: courtesy of Sgt. Michael J. MacLeod.