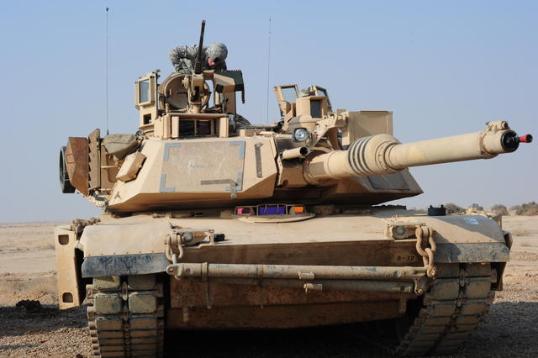 Palomar Display Products president, Dennis Crothers, said that the contract award reaffirms the company’s position as the primary supplier of thermal sight displays for the US and international armoured vehicle market.

”This repeat award contributes to our 2014 backlog,” Crothers said.

The high resolution, optically coupled displays to be provided under the contract, have been specifically designed and qualified for the M1A2 Abrams tank, according to the company.

The latest order is the second contract to have been awarded by the army this year for supply of military display systems for an undisclosed customer’s M1A2 Abrams tanks.

A $3.8m firm fixed price contract was secured by the company in February for delivery of displays through 2013.

All deliveries under the contract are scheduled to take place through 2014.

An upgraded variant of the US Army and Marine Corps M1A1 MBT, the tank features improved armament and electronics, such as a commander’s independent thermal viewer, weapon station, position navigation equipment and a full set of controls and displays networked by a digital data bus.

The Armored and Counter IED Vehicles Market in Algeria to 2024: Market Brief