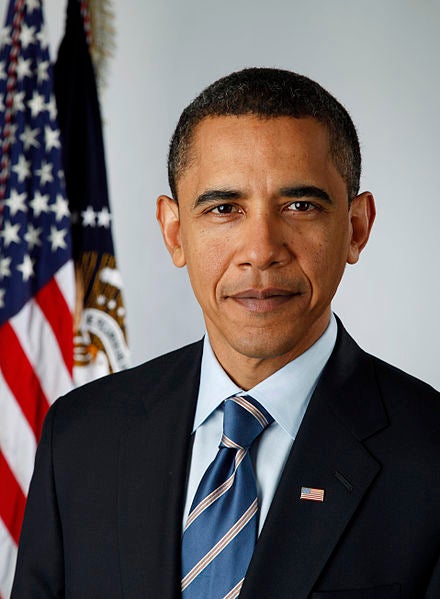 Hayden said in a statement that Obama has signed a presidential determination waiving certain restrictions under the Arms Export Control Act, which enables US Government to deliver or license certain non-lethal assistance inside or related to Syria.

Washington will also supply defensive chemical weapons-related training and personal protective equipment to select vetted members of the Syrian opposition, including the Supreme Military Council, to defend against the chemical weapons use, according to Hayden.

The assistance comes even as US and Russia work out a plan to secure the Syrian chemical stockpile and subsequently place it under international control for eventual destruction.

Syria became a full member of the chemical weapons convention (CWC) last week as part of Russia’s plan to avoid US military strikes against the country.

The US, along with other western countries, had accused Syrian President Bashar Assad’s government of carrying out a chemical weapons attack near Damascus, on 21 August, that is claimed to have left more than 1,400 people dead, including a large number of children.

Iran: Lifting of International Sanctions and Operator Investments in 4G and FTTx to Drive Growth

Organization for the Prohibition of Chemical Weapons