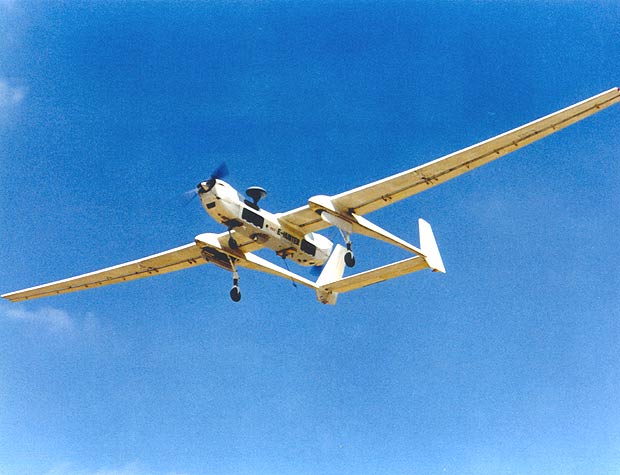 Under the contract, the company will fit the existing C-Band Hunter UAS air vehicles, ground stations and data terminals with TCDL technology to establish interoperability between different US Department of Defense (DoD) air vehicles and ground stations.

The cost-plus-fixed-fee interoperability engineering change proposal and the tactical common data link (TCDL) reset programmes have a combined total value of $91.2m, with a one year base performance period.

The MQ-5B is powered by two heavy fuel engines to enable operation at higher altitudes of 20,000ft with increased endurance from 12 to 15 hours.

The avionics suite includes upgraded mission computers, a new LN-251 GPS or inertial navigation system (INS), an APX-118 IFF transponder and a relay mode that allows one Hunter to control another at extended ranges or over terrain obstacles.

The aircraft is equipped with a multimission optronic payload to gather RSTA and sensor data and transmits it through a video link to ground control and mission monitoring stations to help commanders plan and implement crucial combat operations.

The aircraft has been deployed by the army for contingency operations in Afghanistan, Southwest Asia and Iraq.

Work under the contract will be conducted at the company's facility at Sierra Vista in Arizona, US.

Image caption: The US Army Hunter MQ-5B UAS is used for longer endurance and higher-altitude missions.