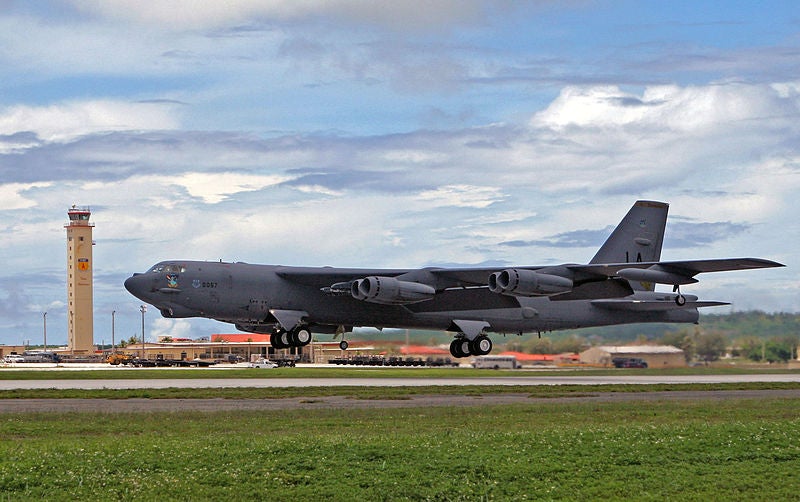 North Korea has ordered its strategic rocket and long-range artillery units to be in combat-ready positions to strike the US and South Korean military bases if required.

The announcement comes after US bombers conducted more exercises considered threatening to the country's sovereignty.

North Korean Supreme Command's statement run by the KCNA news agency said that all field artillery units, including strategic rocket units and long-range artillery units, have been placed in combat duty posture No 1 to strike the US's invasionary bases on its mainland, Hawaii and Guam, and all enemy objects in South Korea and its vicinity.

"The US nuclear war racket has gone beyond the danger line and entered the phase of an actual war, defying the repeated warnings from the army and people of the Democratic People's Republic of Korea," the statement added.

Pyongyang has also threatened to strike back at the US military after its nuclear-capable B-52 bombers carried out flying drills near Guam, as part of the recently concluded annual computerised command post exercise, Key Resolve 2013, with the Republic of Korea (ROK).

"Pyongyang has threatened to strike back at the US military after its nuclear-capable B-52 bombers carried out flying drills near Guam."

The drills are considered a provocation and a prelude to an invasion by North Korea, despite the US's insistence that they are aimed at enhancing the alliance's operational readiness.

Meanwhile, South Korea defence ministry has said no special movements were detected in the North Korean military, but confirmed the situation would be continuously monitored.

Pentagon press secretary George Little said the threats would further isolate the country, and also undermine international initiatives to ensure peace and stability in the region.

In addition to announcing plans to deploy additional 14 ground-based ballistic missile interceptors, the US has also signed a combined counter-provocation plan with ROK to counter future threats from North Korea.

Image: A US Air Force's B -52 Stratofortress bomber takes off from Andersen Air Force Base in Guam. Photo: courtesy of Trevor MacInnis.