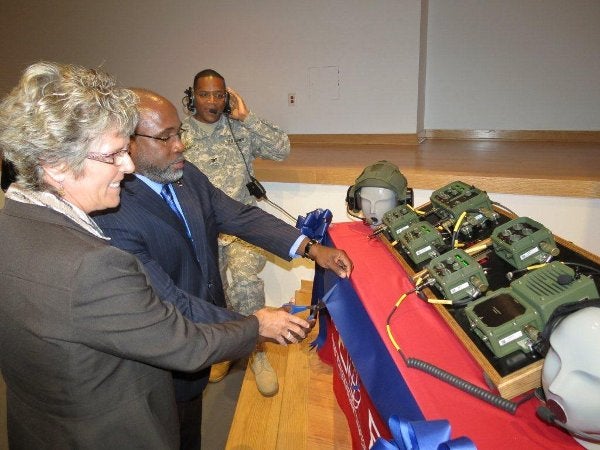 Representing the first award order the $2.4bn indefinite delivery, indefinite quantity (IDIQ) contract awarded by the US Army for delivery of the system in 2009, the contract comes after completion of the system’s rigorous validation and verification testing earlier this year.

NGCI board of directors co-chair and Cobham tactical communications and surveillance business unit vice-president Daniel Gelston said: "We’re excited to provide this enhanced capability to the warfighter and look forward to working with the army to continue to evolve this product as future needs arise."

"AN/VIC-5 is the most advanced vehicular intercommunications system available to meet the demanding environment encountered by our soldiers."

A successor to NGCI’s AN/VIC-3 system, the AN/VIC-5 is an integrated intercom system designed to provide internet protocol (IP) communications to soldiers in the battlefield.

Featuring an array of control consoles, operator stations, cables and headsets, the system facilitates connection to Ethernet-based networks, Command, control, communications, computers, intelligence, surveillance and reconnaissance (C4ISR) systems, and smart displays with the same reliability, modularity and ease of use as the AN/VIC-3.

The system supports accommodation of a number of platform requirements due to customisable, mix-and match, modular architecture, which eventually allows users to combine system components for supply of clear, noise-free communications between crew members inside and outside the combat vehicle to dismounted users and combat net radios.

The AN/VIC-3 system has already proved its capabilities on more than 100,000 US ground vehicles in Iraq and Afghanistan.

The C4ISR Market in the United States to 2024: Market Brief