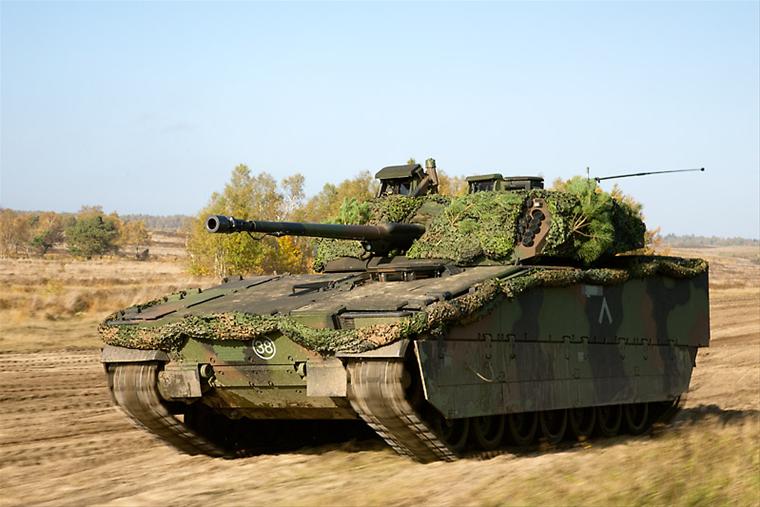 Since then the Fenneks are stored in a former United States Army Europe Prepositioned Organisational Materiel Site (POMS) site, along with 116 Leopard II and 32 PzH2000s.

MoD also intends to sell most of the heavy equipment, which is stored in its facilities, and also plans to use as a source of spare parts, to support the fleet of Leopard II based support vehicles such as Kodiak armoured engineering vehicle and Buffel recovery vehicle.

The vehicles, which are expected to be put up for sale, are currently part of the 45th mechanised infantry battalion and include CV90s and another 35 Krauss-Maffei Wegmann Fenneks, apart from stored vehicles.

"Defence Minister Jeanine Hennis-Plasschaert has revealed the disintegration of infantry unit based in Ermelo."

The Dutch Defence Minister Jeanine Hennis-Plasschaert has revealed the disintegration of infantry unit based in Ermelo, as part of personnel and equipment reductions within all three services.

MoD plans to retain defence forces, which are fully funded, and are able to operate in the full spectrum of military operations, according to Hennis-Plasschaert.