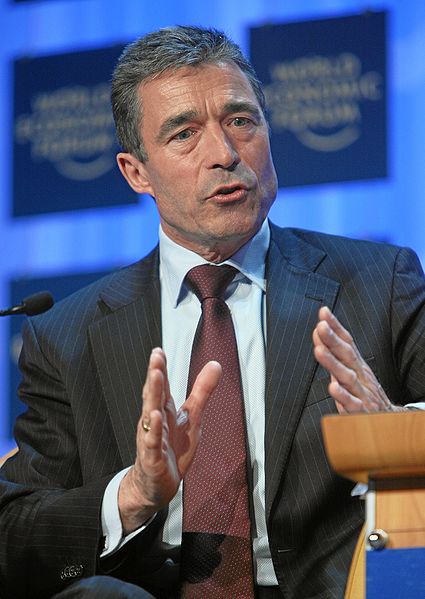 Nato secretary general Anders Fogh Rasmussen has asked the Canadian Department of Defence (DND) to continue the deployment of its troops in Afghanistan beyond 2014.

Rasmussen said in an interview with Global News that he expects Canadian military to continue providing military trainers in support of Nato training mission for the Afghan National Army (ANA) even after its pullout from the nation in 2014.

Hinting his intentions to prolong Canada's military deployment beyond 2014, the country's Prime Minister Stephen Harper said the nation would examine all options and takes a decision that is in the best interests of Afghanistan.

"From 2014, Afghans will have full responsibility, but they still need our assistance and this is the reason why we will continue a training mission. And I hope Canada will continue its support."

"We will assess what is necessary to make sure that Afghanistan continues to progress toward being a state that is not a threat to global security, and that is able to take care of its own security," he said.

Harper did, however, further confirm that final decision have yet to be made.

The proposal has not gone down well with the Canadian Government's opposition, with interim Liberal leader Bob Rae saying that the Afghanistan military would have to be on its own in two years, and Harper should announce the withdrawal date.

Although the Canadian military ended its combat mission in Afghanistan in 2011, it still maintains around 900 trainers in the country.

The decision to extend deployment, if finalised, would be the fourth time that the nation has prolonged its commitment to Afghanistan including 2006, 2008 and 2010, as reported by The Globe And Mail.