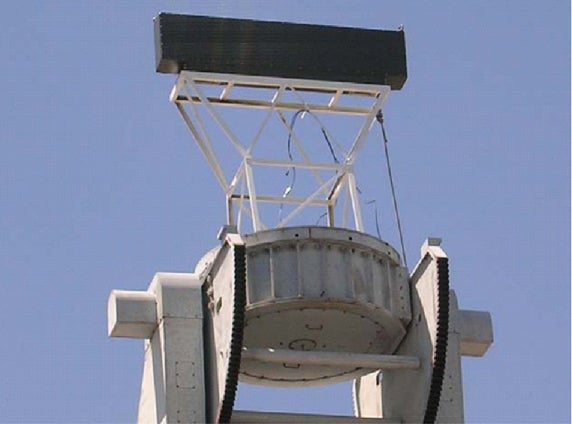 MEADS International technical director Marco Riccetti said the subsystem was selected for incorporation into both MEADS radars in an effort to offer a robust IFF system.

"They provide the highest level of fratricide prevention available to protect allied pilots."

Equipped with SELEX Sistemi Integrati-built cryptographic computer, the IFF system is designed for integration into both MEADS 360° rotating radar configurations to help enhance its operational capabilities.

The MFCR successfully completed integration testing with MEADS battle manager and launcher at the same location in August.

Designed by MBDA Italia, the MEADS is a ground-mobile air and missile defence system developed to protect troops and critical assets against threats, such as tactical ballistic and cruise missiles, as well as aircraft and unmanned aerial vehicles (UAVs) in the battlefield.

MEADS is primarily intended to replace the ageing Patriot missile systems in the US and Germany, as well as the Nike Hercules system in Italy. It is managed by MEADS International, which is a joint project between German LFK, MBDA Italia and Lockheed Martin.