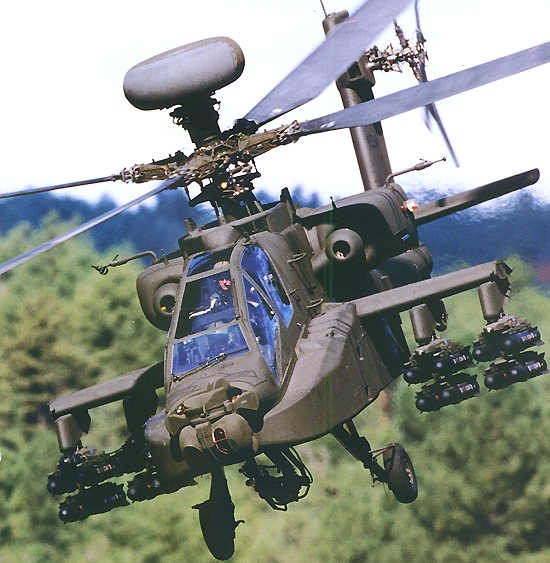 The FCR enables automatic and rapid multi-target engagement by the Apache and helps in detection, location, classification and prioritisation of the target in all weather conditions over multiple terrains using a self-contained Radar Frequency Interferometer. The radar is capable of easily integrating with the aircraft’s Hellfire missile, thereby greatly increasing its lethality and survivability, while the radar electronic units will reduce the size, weight, maintenance and power requirements of the radar system.

The AH-64 Apache is a four-blade, twin-engine army attack helicopter armed with 16 Hellfire missiles and integrated sensors, networking and digital communications to provide situational awareness for ground commanders. The helicopter has been deployed by the army in Afghanistan as part of Operation Iraqi Freedom and has supported low-intensity and peacekeeping operations worldwide.

Work on the contract, including mission equipment and spares production as well as engineering and integrated logistics services, will be carried out at Lockheed’s facilities in Ocala and Orlando, in Florida, and at Northrop’s facilities in Baltimore, Maryland, US. The contract includes options to extend the performance period from 2015 to 2017 and deliveries are scheduled to commence in late 2012.