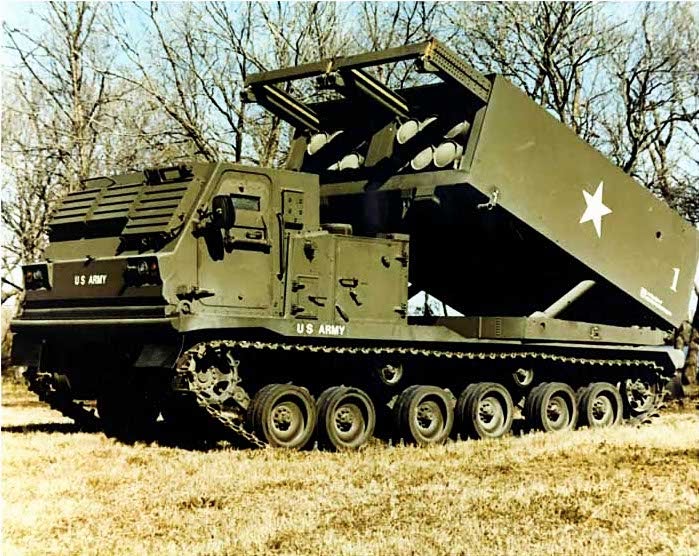 A total of three GMLRS rockets were launched from an M270A1 multiple-launch rocket system (MLRS) during the short-range testing, with each destroying its respective ground-based target located approximately 17km away.

Lockheed Martin Missiles and Fire Control GMLRS programme director Wayne Wilson said the testing enable the company to proceed to the next phase of testing.

"Our goal is to ensure that the GMLRS programme continues to meet the evolving requirements defined by our customer,” Wilson said.

Lockheed received a $79.4m contract from the US Army for the alternative warhead programme (AWP), which is a part of a US Department of Defense’s (Dod) plan to create a GMLRS variant that can achieve the same area-effects as previous submunitions warheads, but without the lingering danger of unexploded ordinance.

"Our goal is to ensure that the GMLRS programme continues to meet the evolving requirements defined by our customer."

The engineering, manufacturing and development (EMD) contract runs for 36 months, and focuses on system performance, warhead qualification and producibility.

Manufactured by AllianTech Systems (Atk) under a subcontract from Lockheed, the alternative warhead will be designed to easily integrate within the current GMLRS architecture, as a drop-in replacement for the dual-purpose improved conventional munition warhead.

The GMLRS is a 200lb all-weather, rapidly deployable, long-range rocket capable of providing troops with enhanced manoeuvrability through accurate destruction of targets located at a distance of up to 70km in the battlefield.

Fired from M270A1 launcher, MLRS and M142 HIMARS, the system can engage moving ground targets with high explosive (HE) grenades designed for use against both personnel and vehicles, and also destroy surface-to-air missile sites, airfields or communication centres.