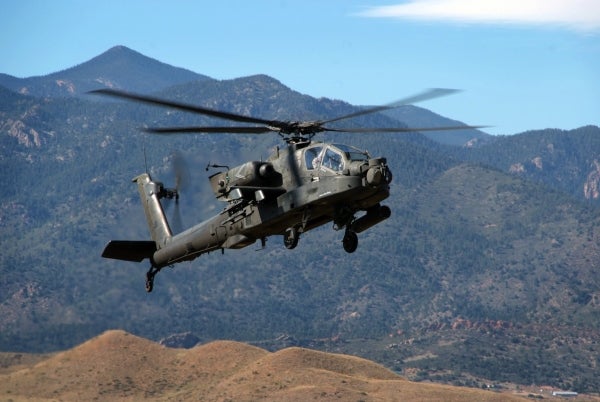 Valued at a combined $161.7m, the orders represent Lot 2 and Lot 3 contracts for production and delivery of 482 modernised day sensor assembly (M-DSA) modernised laser rangefinder designator (M-LRFD) kits and spares to the army.

Lockheed Martin Missiles and Fire Control M-TADS/PNVS programmes director Matt Hoffman said the contracts reaffirm the army’s commitment towards ensuring the soldiers are equipped with superior capabilities when conducting missions in the theatre.

A total of 92 M-DSA M-LRFD kits and spare parts were ordered by the army from the company under its Lot 1 contract in February 2012 for deliveries by early 2013.

Capable of designating an aim point by means of a laser for the Hellfire II missiles, the M-DSA M-LRFD kits have been designed to improve targeting by providing Apache pilots with accurate range data for aiming.

Work under the contract will be carried out at Lockheed Martin Missiles and Fire Control’s facilities in Ocala and Orlando, Florida, US, until the third quarter of 2016, however the delivery schedule has not been disclosed by the company.