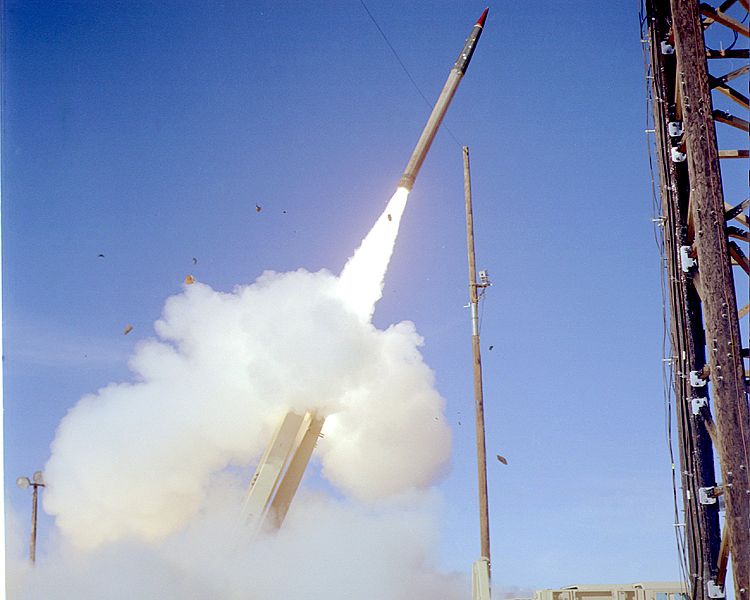 Lockheed Martin has been awarded a multi-billion contract for production and delivery of additional terminal high altitude area defence (THAAD) weapons system components to the US Missile Defense Agency (mda) and the United Arab Emirates (UAE).

The contract also includes the fiscal 2014 priced option for the army, which has a maximum potential value of $352m, and should not be exercised before 31 December 2013.

Lockheed Martin THAAD vice-president and programme manager Mathew Joyce was quoted by the news agency as saying that the contract will generate 10% savings for US at a time when it is facing additional cuts in the defence budget.

”We continue to see strong interest from around the globe for the unique capabilities THAAD can provide,” Joyce said.

The Lot 4, 5 and 6 interceptors are scheduled to be deployed at Fort Bliss in Texas, US.

"THAAD is claimed to be the only system capable of engaging ballistic missiles at both endo and exo-atmospheric altitudes."

A key element of the US ballistic missile defence system (BMDS) that aims to defend the nation and its deployed forces and allies against ballistic missile threats during all phases of flight, THAAD is also claimed to be the only system capable of engaging ballistic missiles at both endo and exo-atmospheric altitudes.

Under contract for production of five THAAD batteries for army, Lockheed has so far handed over two batteries, while deliveries of the third and fourth batteries are underway, with final completion anticipated in December 2013.

Production of THAAD interceptors and launchers and fire control units will be carried out at the company’s facilities in Alabama and Arkansas, US, with deliveries set to begin in 2015 and complete in 2019.