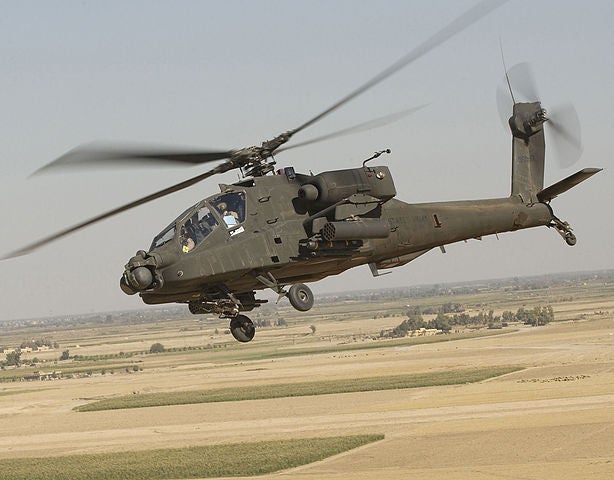 The US Army has awarded a $64m contract to Lockheed Martin to extend the technology development programme of its Joint Air-to-Ground Missile (JAGM).

Under the 27-month extended technology development programme, the company will work on the design, test and demonstration phases for the JAGM guidance section that consists of the seeker, dome and housing.

"Lockheed Martin’s JAGM guidance section draws upon a legacy of trusted precision-guided weapons on the battlefield today including Hellfire, Longbow and Javelin."

JAGM is being designed to offer the warfighter improved lethality, range, operational flexibility, supportability and cost-savings in a single rocket motor solution.

The missile is equipped with a multi-purpose warhead, which is capable of destroying multiple heavy armour and soft land or waterborne target sets.

The JAGM initial operational capability (IOC) on the Apache, Viper and Super Hornet is scheduled for 2017.

The solution will also be used by the US Navy and the US Marine Corps on their rotary-wing, fixed-wing and unmanned aerial system (UAS).