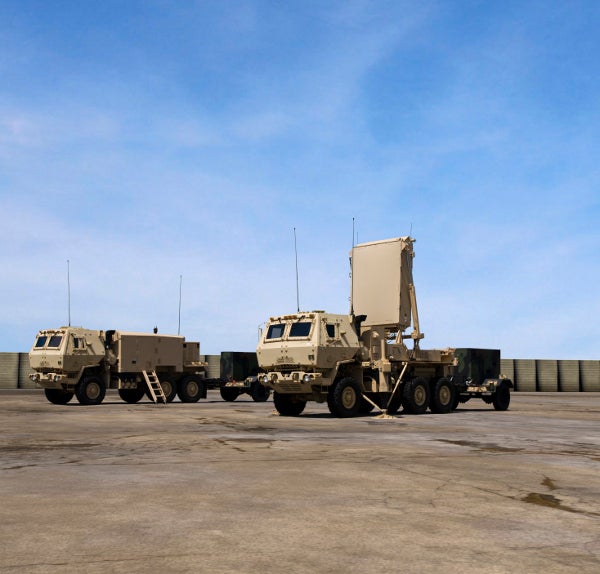 Lockheed Martin has been awarded a contract for delivery of additional AN/TPQ-53 (Q-53) long-range counterfire radars to the US Army.

Covering supply of 19 Q-53 systems, the $206m contract builds on 33 systems the company is currently manufacturing as part of a contract awarded by the US Army product manager for radars (PdM Radars) in March 2012.

”Deployed since 2010, we have listened to feedback from our soldiers to ensure the system meets operational demands and is evolving to stay ahead of global threats,” Flake said.

The solid-state phased array radar, which is mounted on a 5t truck, can be rapidly deployed, automatically levelled and remotely controlled with a laptop computer or from a fully equipped climate-controlled command vehicle.

Lockheed has to date supplied 32 Q-53 initial production systems to the army, 12 of which were manufactured under a July 2008 contract, while remaining 20 systems were ordered by the service in April 2010.

The deployment of Q-53 systems to combat in Iraq and Afghanistan occurred in 2010.

Manufacturing work under the contract will be carried out at the company’s facilities in New York, New Jersey, Ohio, and Florida, US, whereas the delivery schedule remain undisclosed.