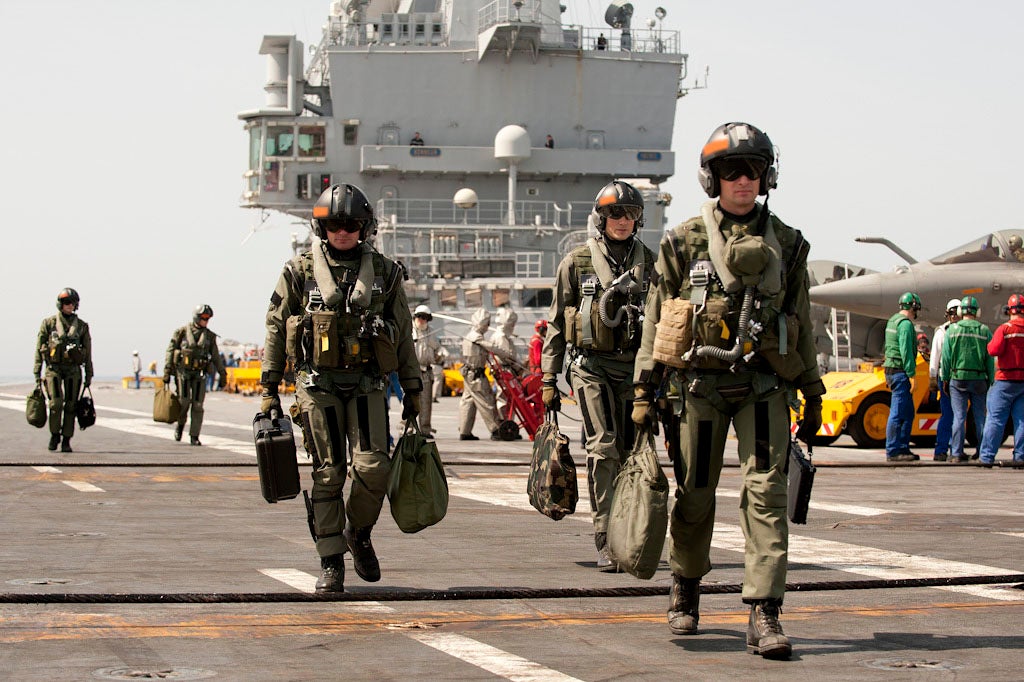 The NATO operation in Libya shows stark military gaps in the defence sectors of the EU member states, according to a new report published by the UK House of Lords.

The report 'European Defence Capabilities: lessons from the past, signposts for the future' suggests that the US 'leading from behind' involvement in Libya was essential as European states lack sufficient levels of military intelligence on their own.

European External Action Service (EEAS) secretary-general Pierre Vimont told the EU sub-committee on foreign affairs, defence and development policy conducting the inquiry that a repeat of the Libya operation would not be viable if the EU had to rely only on its own military capabilities.

Arnould suggested that the EDA could help Member States to develop standardisation, common certification, a common concept of employment, which could add to interoperability on the ground.

"A repeat of the Libya operation would not be viable if the EU had to rely only on its own military capabilities."

The European involvement in Libya was heavily dependent on the UK and France, which together account for some 50% of European military capability.

However, the report suggested that some smaller countries had shown to be 'serious defence players', including countries outside NATO.

Belgium, Denmark, the Netherlands, Norway and Sweden all played significant roles, while some larger states, such as Germany took a back seat, despite having a large defence budget.

The sub-committee concluded that even though Libya is not an overall signpost for the what is ahead, it seems likely that the US will take a backseat in future military operations concerning Europe.

The report stated that the UK and France would need to take the main burden in the event of similar military operations in the future, but it was suggested that Member States should start working with the US to fill the gaps in military capabilities.

Image: The European involvement in Libya heavily depends on the UK and France, suggests the House of Lords reports. Photo: courtesy of NATO.