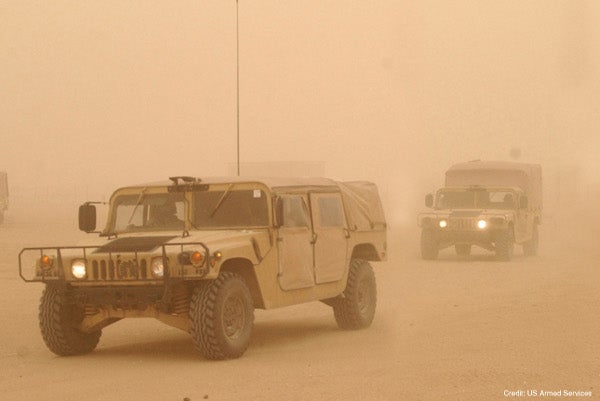 KVH Industries has been awarded two contracts for delivery of its TACNAV tactical navigation systems to an undisclosed foreign military customer.

Commenting on the system, KVH guidance and stabilisation group executive vice president Dan Conway said the TACNAV system served as a vital tool for US and allied soldiers by providing accurate navigation, as well as coordination of vehicles in critical conditions.

"The system serves as a crucial resource for navigation and battle management and even as a backup in GPS-denied environments, keeping soldiers safe and out of harm’s way wherever they travel," Conway said.

"The system serves as a crucial resource for navigation and battle management and even as a backup in GPS-denied environments, keeping soldiers safe and out of harm’s way wherever they travel."

Capable of functioning either as a standalone navigation module or as a core multifunctional TACNAV system, it is also designed to integrate with the battle management systems (BMS), including Force XXI Battle Command Brigade and Below/Blue Force Tracking (FBCB2/BFT.

TACNAV systems are currently operational with the US Army and Marine Corps, as well as militaries of Australia, Canada, Germany, Italy, Malaysia, New Zealand, Saudi Arabia, Spain, Sweden, Switzerland, Taiwan and the UK.

Deliveries under the contract are expected to start in late-2013 and continue through 2015.

Image: The TACNAV systems are designed to enhance situational awareness of armoured vehicle crews. Photo: courtesy of US Armed Services.