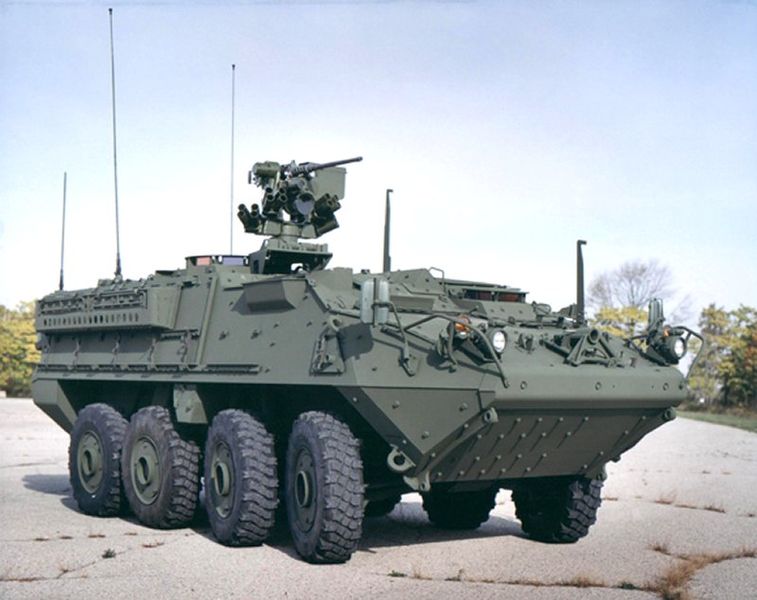 The displays will be based on the company's CORTEX open-architecture solution, which combines disparate communications, computers, intelligence, surveillance, reconnaissance/electronic warfare (C4ISR/EW) and platform subsystems into a reduced-size, weight and power (SWaP), scalable, modular network.

KITS president Asmund Groven said the CORTEX displays were designed to address or exceed the most demanding maritime and combat vehicle requirements.

"Extremely rugged and waterproof, the high-resolution CORTEX displays also feature a high-contrast ratio, which not only reduces viewer fatigue, but makes them the most sunlight readable displays on the market today," Groven said.

The CORTEX displays are also equipped with an onboard processor and additional I/O ports for both data and video applications.

"Extremely rugged and waterproof, the high-resolution CORTEX displays also feature a high-contrast ratio, which not only reduces viewer fatigue, but makes them the most sunlight readable displays on the market today."

Involving in-vehicle network and electrical power upgrades, the Stryker ECP programme aims to address a vehicle's existing SwaP-cooling deficiencies and also prepare the platform to accept the army's communications network and other unknown upgrades in future.

Manufacturing work under the contract will be carried out at Kongsberg's facility in Pennsylvania, US, while the delivery schedule remained undisclosed.

Image: An M1126 Stryker infantry combat vehicle of the US Army. Photo: courtesy of Harald Hansen.