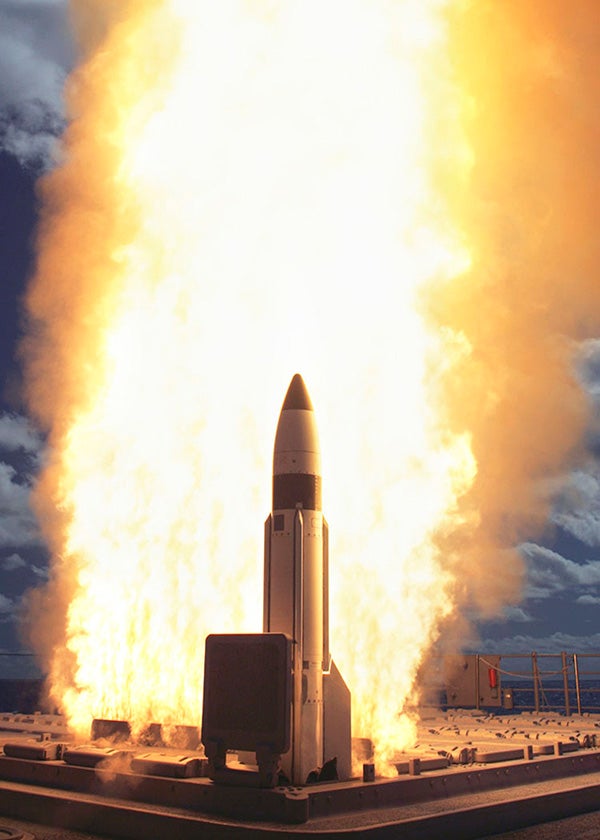 KBR has secured a contract from the US Army Corps of Engineers (USACE) to support the construction of Europe’s first land-based ballistic missile defence system.

Under the $134m contract, the company will construct the facilities necessary to support the Aegis Ashore missile defence system at Deveselu Air Base in Romania.

Specifically, the company will be responsible for the relocation of a four-storey radar deckhouse structure from the US’s east coast to Romania, except for the construction of various facilities and infrastructure required to support the Aegis Ashore system, such as roads, support buildings, communications, security and utilities.

”KBR is honoured to have been selected to provide support of vital services to the US Department of Defense and we look forward to the successful and safe completion of this project,” Summers said.

The land-based component of the US Navy’s shipboard Aegis ballistic missile defence system, Aegis Ashore, is designed to safeguard NATO European territories and enhance the US’s protection against increasing threats posed by ballistic missiles from the Middle East.

"Aegis Ashore is designed to enhance the US’s protection against threats posed by ballistic missiles from the Middle East."

Representing the world’s first operational Aegis Ashore installation, the system will be located on a 269-acre site, and will feature a radar deckhouse, an associated Aegis command, control and communications suite, as well as multiple launch modules containing standard missile-3 interceptors.

Designed to be removable to support global deployment, the Aegis Ashore is scheduled to install the system in 2015, as part of the US-phased, adaptive approach phase II.