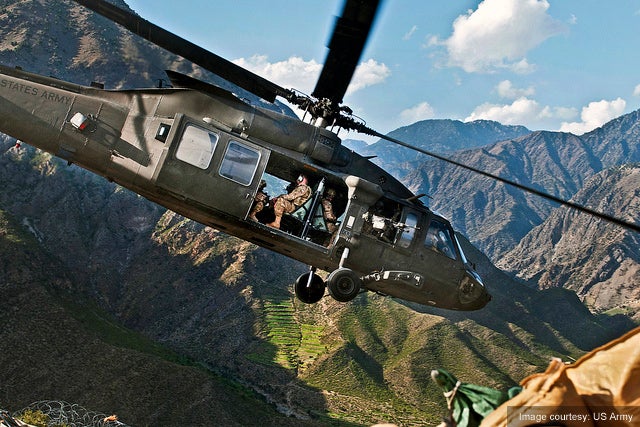 The US Army’s Aviation Applied Technology Directorate has awarded a contract to Kaiser Aircraft Industries to provide support services for its UH-60 Blackhawk helicopter.

Under the five-year contract, the company will carry out activities such as parts manufacturing, kitting and installation of a transition door modification for up to 800 kits and 560 helicopters.

Kaiser Aircraft Industries’ president and chief executive officer Ron Aramini said as a prime contractor the company is looking forward to working with the army on its first major award.

Army programs director Jeff Smith added that the contract meets the company’s ambition to re-establish the Birmingham facility as a centre for maintenance, modification, repair, painting and overhaul of all types of aircraft.

The company is also involved in parts manufacturing, maintenance and modification of aircraft, which currently includes the C-130, C-12, RC-12 and the UC-35.

Developed by Sikorsky, the UH-60 Blackhawk has been operational in the US Army since 1978. Variants of the helicopter are operational or have been ordered by 25 international customers.

More than 2,000 variants of the UH-60 helicopter are in service with the US military.