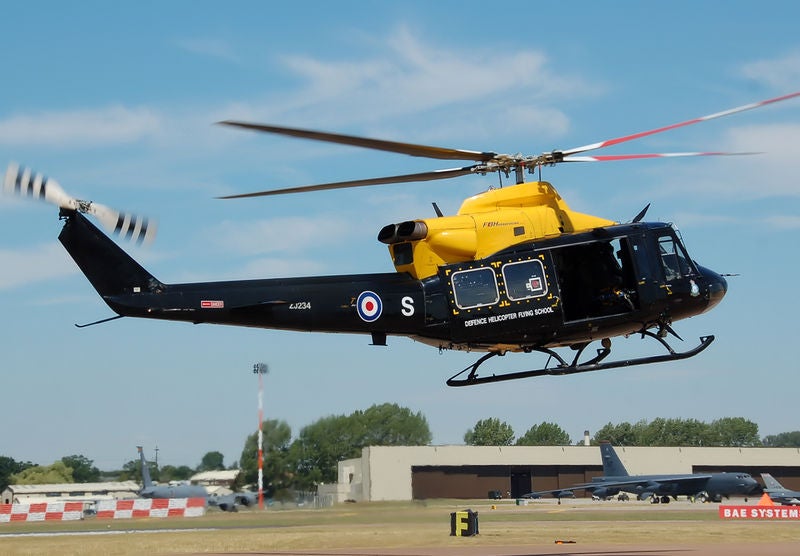 PT Dirgantara Indonesia (PT DI) has handed over six Bell-412 enhanced performance (EP) utility helicopters to the Indonesian Ministry of Defence (MoD) ahead of original schedule during a ceremony at the company’s Rotary Wing Hangar in Bandung, Indonesia.

Ordered under a $65m purchase contract in March 2012, the helicopters were originally scheduled to be delivered in various stages in September, October and November 2013.

Santoso was quoted by The Jakarta Post as saying that the multipurpose helicopters feature all digitalised instruments and represent the latest generation of aircraft capable of carrying up to 13 personnel.

"Each of them is 17% more powerful than the seven units that had been delivered earlier," Santoso added.

"Each of them is 17% more powerful than the seven units that had been delivered earlier."

The helicopters were handed over by the company to the Defence Ministry in August 2012 following modifications.

Meanwhile, the company is also negotiating a $170m contract for supply of additional 16 helicopters to the Indonesian military in 2014.

Indonesian Defence Ministry Defence Facilities Agency head rear admiral Rachmad Lubis told the news agency that 15 out of total 23 ordered aircraft would be operated as transport helicopters, while the remaining eight would be used for combat missions.

Powered by two Pratt and Whitney PT6T-3D Twin Pac engines, the Bell 412 EP is an advanced variant of Bell 412 helicopter, and is designed to conduct troop transport, search-and-rescue (SAR), firefighting, as well as maritime patrol missions in all weather conditions.

Defense and Civil Spends on Helicopters in Indonesia: 2016 to 2024