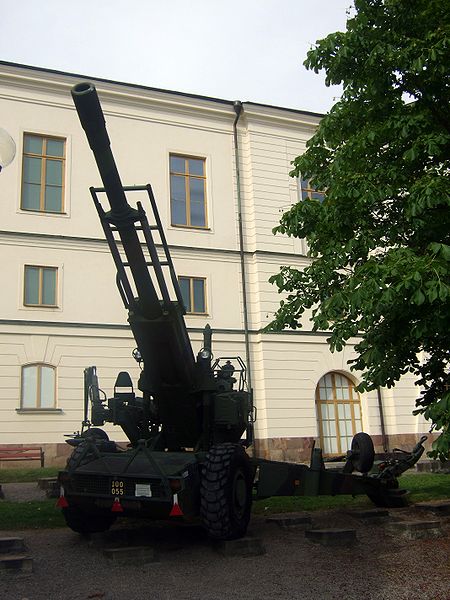 Antony said in a written reply to the Rajya Sabha that OFB had been asked by the Defence Acquisition Council (DAC) in October 2011 to manufacture two prototypes of 155mm/39 calibre FH-77-B02 guns and the upgraded version of 155mm/45 calibre howitzers guns.

The two prototypes will be ready by December 2012, followed by two samples of the upgraded 45 calibre guns by June 2013, Antony added.

According to the Defence Minister, OFB will also simultaneously conduct an electronic and mechanical upgrade to the 45mm calibre on one "in service" 155mm/39 separately.

Being manufactured by OFB under a Transfer of Technology (ToT) treaty signed with AB Bofors in 1986, the self-propelled FH-77-B02 howitzer is an upgraded version of the Swedish 155mm Field Howitzer 77B (FH-77), with a range of 30km and high momentary rate of fire.

A total of 410 FH77B howitzer field guns were purchased by the army from AB Bofors under a $1.3bn deal in 1986, which later ran into controversy over bribery allegations by the Swedish media.

The Indian Defence Ministry has also recently cleared a long-pending Rs30bn ($560m) deal for the acquisition of 145 M777 ultra-light howitzer (ULH) guns from BAE Land Systems & Armaments, the first such acquisition by the army in the last 26 years.

The howitzers will be used by the army to equip 180 of the 220 field artillery regiments, as reported by Military Observation.