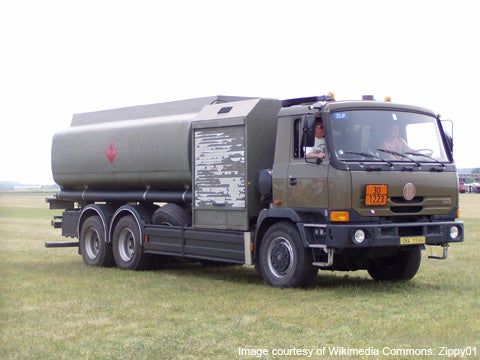 India’s Armed Forces are seeking alternative vehicles to install missile systems in the wake of an impending ban on the acquisition of Tatra all-terrain trucks.

Unidentified defence sources were quoted by Press Trust of India as saying that the military officials were currently analysing trucks proposed by Russian and Belarusian companies, including Volat trucks manufactured by MZKT.

A meeting was held recently with all stakeholders under director general (acquisition) of the Ministry of Defence (MoD) to discuss the proposals, the sources added.

Upon approval, the trucks will undergo comprehensive field trials and are also expected to be equipped with missiles systems in order to test their efficacy.

The procurement of Tatra trucks, which make up approximately 4% of the total vehicles approved for the Indian Army’s use, has been put on hold by the MoD amid bribery allegations former army chief general VK Singh made in March 2012.

"Upon approval, the trucks will undergo comprehensive field trials."

The ban has led to a delay in several key missile projects, including delivery of Pinaka missile regiments to ground forces, and the acquisition of land-based variant of BrahMos supersonic cruise missile by the Indian Air Force (IAF).

Although more than 7,000 Tatra trucks are currently operational with the armed forces, there are problems regarding their maintenance and repair.

Manufactured by Tatra and supplied in India by Bharat Earth Movers Limited (BEML), the Tatra heavy duty all-terrain vehicles are designed for transport of troops, tanks and missiles systems in the battlefield.

Available in several variants to address different mission requirements, the vehicles are capable of managing cross-country terrain, and have also been deployed for a wide range of all-terrain programmes.