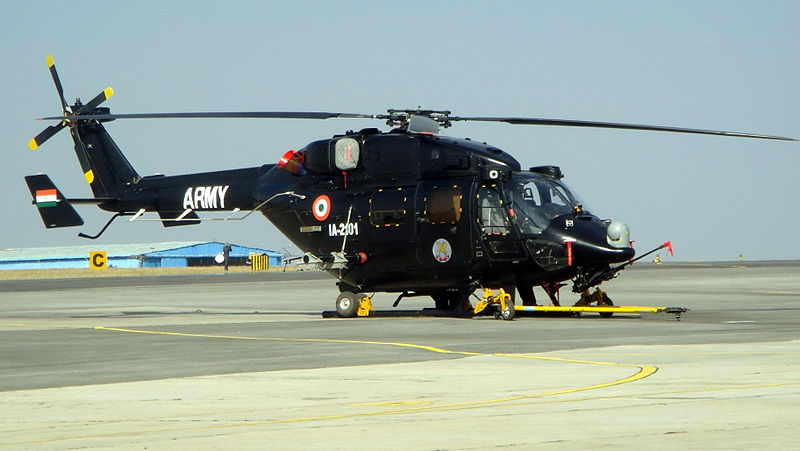 The Indian Army will induct the first operational squadron of the domestically manufactured Rudra advanced light helicopter (ALH) in August.

An unnamed military source was quoted by The Times of India as saying that the squadron would initially be raised in Bengaluru, and later deployed in the country’s western sector.

Commenting on the helicopter, the source said Rudra would offer ground commanders with an edge in the battlefield.

"The ALHs did excellent rescue work in Uttarakhand recently," the source said. "With combat firepower, speed and mobility, they will prove their worth in military operations too."

A weapon system integrated variant of the domestically built Dhruv helicopter, Rudra is designed to carry out both utility and attack missions, as well as offer close air support and protection to the ground forces in the battlefield.

"With combat firepower, speed and mobility, the ALH will prove their worth in military operations."

The army is initially expected to establish six Rudra squadrons, each comprising ten helicopters, with the first two featuring imported ATGMs, with the next four fitted with the domestically manufactured Nag-Helina ATGMs.

The army’s final aim is to equip each of its 13 Corps, comprising three strike and ten pivot, with at least one squadron of the armed helicopters.

As well as army, the Indian Air Force (IAF) has also placed orders for around 16 helicopters.