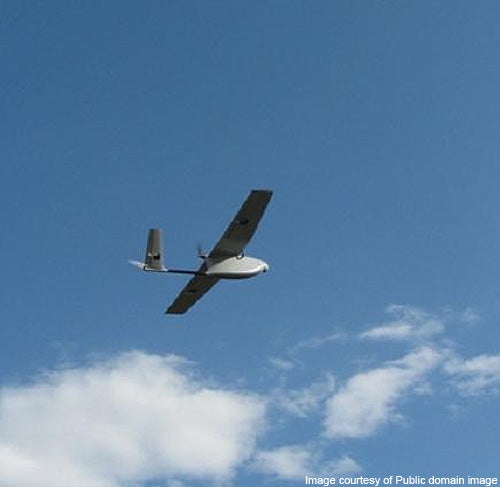 In addition to specialised counter terrorist operations in J&K, the UAVs are expected to be used to collect intelligence and perform reconnaissance along LoC with Pakistan and Sino-India border in Lakdah.

"The UAV should have an auto pilot onboard with mission pre-programming capability for autonomous operations."

The aerial vehicles should also weigh below 10kg and have the capability to fly at the altitude of up to 1,000m from hand launch and safe landing without landing strip.

In addition, the UAV should have an auto pilot onboard with mission pre-programming capability for autonomous operations.

The army units deployed in Northern Command’s field of operations in J&K will use the 49 NK Mini-UAVs.

This year India has seen the highest ceasefire violations in past eight years with Pakistani troops violating border truce over 130 times along LoC in J&K, according to the news agency.