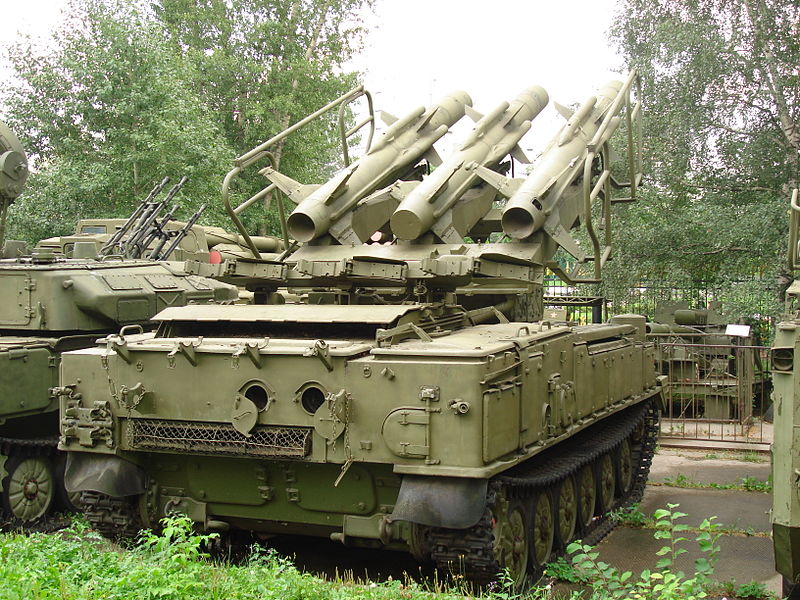 According to reports from local media, the proposal is likely to be given go ahead by the MoD’s Defence Acquisition Council (DAC) at a meeting today.

Army officials said that a global tender would be floated by the service following DAC’s approval, for purchase of a total of eight regiments of the quick reaction surface-to-air missiles (QRSAMs) to replace the obsolete Russian-Kvardrat missile systems.

A request for information was floated by the army earlier this year, asking manufacturers to provide a system, which can efficiently engage targets at a range of 15km, at a minimum altitude of 6,000m in less than six seconds.

Global missile manufacturers including French MBDA and Israeli Rafale have responded to the information request, which also asked the vendors to agree for a transfer of technology (ToT) to allow the Indian companies to domestically manufacture the missile.

"Army officials said that a global tender would be floated by the service following DAC’s approval, for purchase of a total of eight regiments of the QRSAMs to replace the obsolete Russian-Kvardrat missile systems."

PSU Bharat Dynamics Limited (BDL) will be the designated partner agency for the maintenance ToT under the deal.

The QRSAM purchase marks the second effort by the army in the last five years, after the indigenously developed Akash SAM and an earlier round of procurement failed to meet its requirements.

Developed by Ulyanovsk Mechanical Plant, the 2K12 Kvadrat is a mobile, low to medium-level air defence system, designed to protect ground forces against a wide range of air attacks.

DAC is also set to approve the Indian Air Force’s (IAF) purchase of an additional 14 Dornier aircraft from Hindustan Aeronautics Limited (HAL) at a cost of more than Rs10bn for use in light transport or personnel carrier missions.