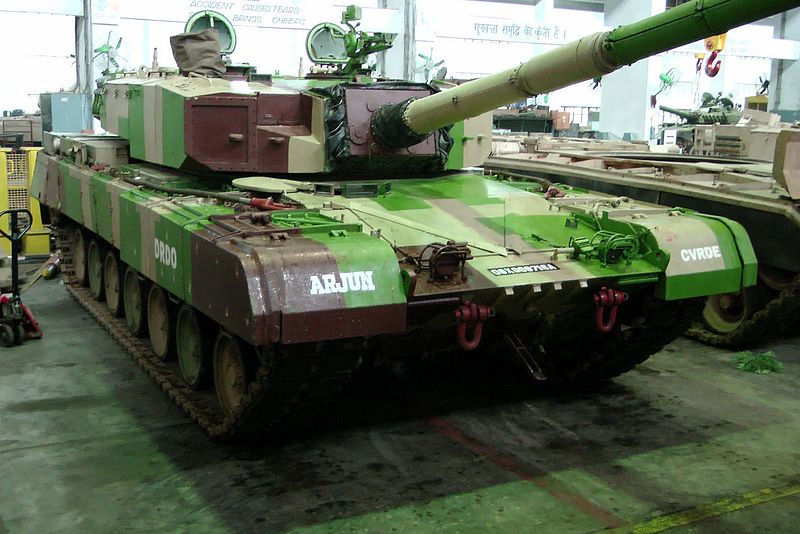 An unnamed DRDO official was quoted by the news agency as saying that the trials will, for the first time, simultaneously test all the tank’s modifications, including 16 major technologies.

Commenting on the tank, an unnamed defence official said: "We are satisfied with the end product and its results, making it one of the most potent combat tanks for the army with unmatched automatic target detection and destruction, while offering maximum protection to the crew.”

DRDO is expecting the army to place a contract for around 500 Arjun MK-IIs to make the tank cost-effective, production viable and continuous in terms of supply.

A DRDO official said the army had asked for an advanced Arjun tank fitted with specified features and capabilities, but the order has to be increased to at least 500 units to make it viable for both the industry and the users.

”If the army is satisfied, the order of 500 should be placed in one go, since that would save time for various formalities and procedures of a fresh order,” the official added.

The user trials are scheduled to continue for the next few days.