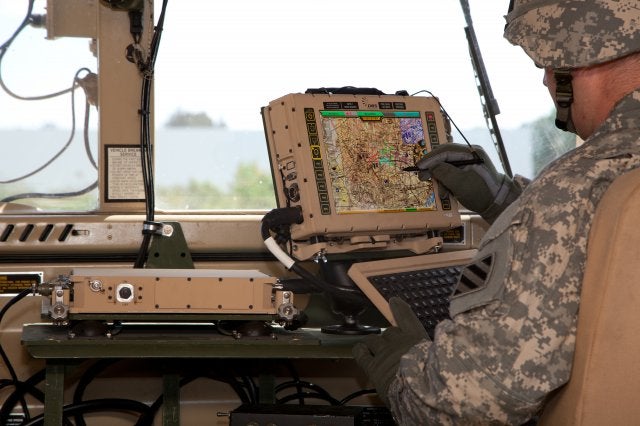 The US Army is introducing a new standardised family of tactical computers, titled ‘Mounted Family of Computer Systems’ (MFoCS), to help enhance soldiers’ situational awareness in the battlefield.

Developed in three models, including basic, intermediate and advanced, the systems are expected to bring interoperability to tactical computers and enhance soldier experience by enabling the operation of several different software applications and eventually better mission planning, monitoring and execution.

"The vision here is to have a single tactical computer for army vehicles that will run multiple applications," Satili said.

"This standardises the type of computer and at the same time creates a family of different sizes that adjusts to the mission."

"The vision here is to have a single tactical computer for army vehicles that will run multiple applications."

The basic model is a tablet, while the intermediate configuration also features a processing unit with a 12, 15 or 17 inch display.

Besides the tablet, two intermediate units are also present in the advanced model to make all three MFoCS models interchangeable and easily customised to suit any mission.

The ruggedised tablets are capable of operating on a 25ft cable and hence can be used by soldiers outside or passed around inside the vehicle.

Initial delivery of MFoCS computers in support of integration and testing is anticipated within 20 weeks of the contract award.