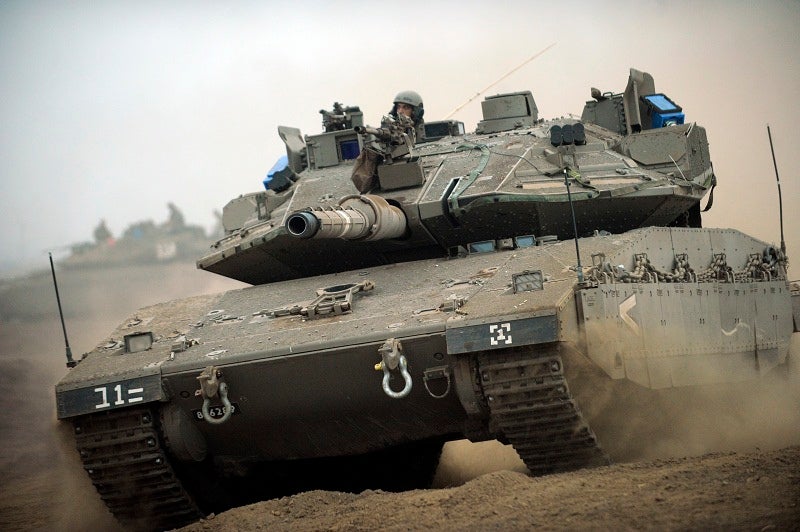 The brigade possesses a large number of advanced Merkava Mark IV main battle tanks (MBTs), with integration of the Trophy system helping to identify and eliminate anti-tank missiles before they reach the tanks.

Joint exercises by the Trophy-equipped Merkava tanks and the IDF engineering forces were completed in May 2012, which demonstrated advanced systems and cooperation among different units.

Personnel were put to test under different scenarios, such as combat operations using armoured combat vehicles and tanks against an enemy, anti-kidnapping drills, and underground fighting operations in urban environments.

"The Iron Trails Brigade's exercises are difficult, reflecting our belief that we must push the commanders to the limit of their abilities and those of the platforms.”

"The Iron Trails Brigade's exercises are difficult, reflecting our belief that we must push the commanders to the limit of their abilities and those of the platforms," Shalev added.

The system is equipped with several sensors and a search radar with four flat-panel antennas, to create a hemispheric protected zone around the tank, to intercept and destroy incoming threats.

Trophy is also being considered by IDF for integration into the Israeli Army's future Namer armoured infantry fighting vehicle (IFV), and into protection suite of the Stryker light armoured vehicles upon entry into operational service.