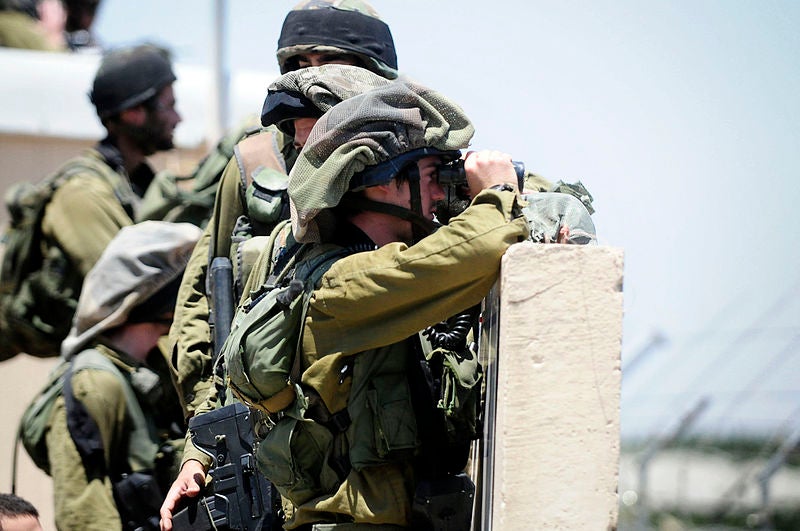 "The system itself analyses the field and presents the tank commander with exact information."

Inducted into the Armored Corps’ regular service battalions in 2012, the system is scheduled to be implemented in reserve brigades over the next few months.

CMSS Department head major Tzachi Chasid: "Today, the system itself analyses the field and presents the tank commander with exact information, including what’s visible from inside the tank and what threats he’s exposed to, something which saves valuable time in battle management prior to combat."

CMSS is capable of functioning at the combat management stage, prior to and during combat, improving command and control (C2) capabilities.

Incorporated in every tank of all combat forces in theatre, the system is connected to all of the tank systems, primarily firing and navigation systems, to enable mass cooperation across various corps of the ground forces.

CMSS was linked to all systems in the Digital Ground Army (DGA) sphere in 2009; it delivers C2 capabilities to all ground combat forces and facilitates communication between various Corps, in 2009.

Implementation in reserve brigades was time-consuming as it was critical to learn methods to work with the system most effectively to use all its functions, according to Chasid.