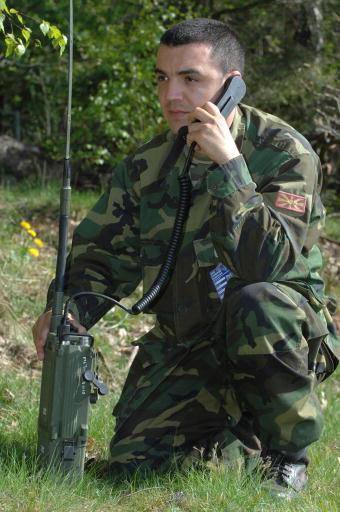 Harris has received a contract to supply its Falcon III radio systems to an undisclosed Middle East country, as part of its tactical communications modernisation programme.

Under the $23m contract, Harris will supply a transformational wideband tactical communications system featuring Falcon III radios, accessories and software, as well as service and support to the country’s armed forces.

Integrating a full suite of software-defined radios from the Falcon III RF-7800 family, including RF-7800S, RF-7800M, and RF-7800W high-capacity line-of-sight (HCLOS) radios, the system will provide ground forces with greater command and control and situational awareness through transmission of tactical voice, video and data.

Operating over the 4.4GHz-5.875GHz frequency range, RF-7800W HCLOS radio helps in transmission of command and control, and situational awareness information between headquarters and the battlefield, ensuring availability of mission-critical applications such as real-time video, biometrics, IP telephony and teleconferencing to the soldiers.

The company has not disclosed the number of units ordered and delivery schedule.