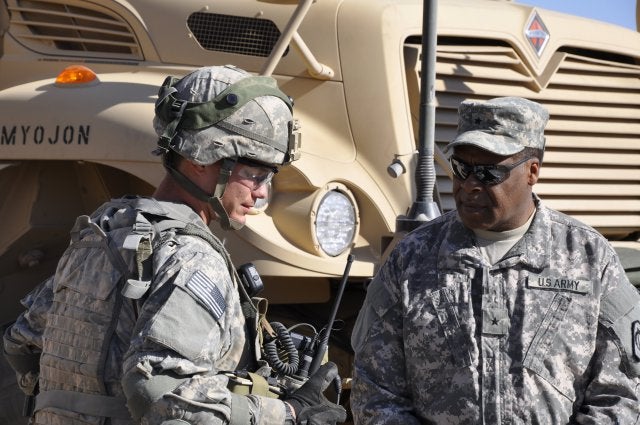 The US Department of Defense (Dod) built WNW was used by the company for delivery of data messages through its MNVR radio systems during the testing carried out at the Space and Navy Warfare Command Systems Center-Atlantic and at Fort Huachuca in Arizona, US.

During testing, the company successfully achieved the required communication rate of 2mbps between separate Harris MNVR systems and with other radios, including the AN-VRC-107 ground mobile radio.

The MNVR radio also used WNW over the ‘L-Band’ frequency range, which was set aside by the DoD for supply of greater spectrum for wideband data communications.

"Harris has demonstrated that it is the low-risk solution for MNVR."

"We were instrumental in the rollout and deployment of the soldier radio waveform, and are well on our way to repeating this success with WNW," Helm added. "Harris has demonstrated that it is the low-risk solution for MNVR."

Developed by the DoD’s Joint Tactical Networking Center, WNW is designed to function as a building block in the deployment of joint tactical wideband communications across the Army Brigade Combat Teams (BCTs).