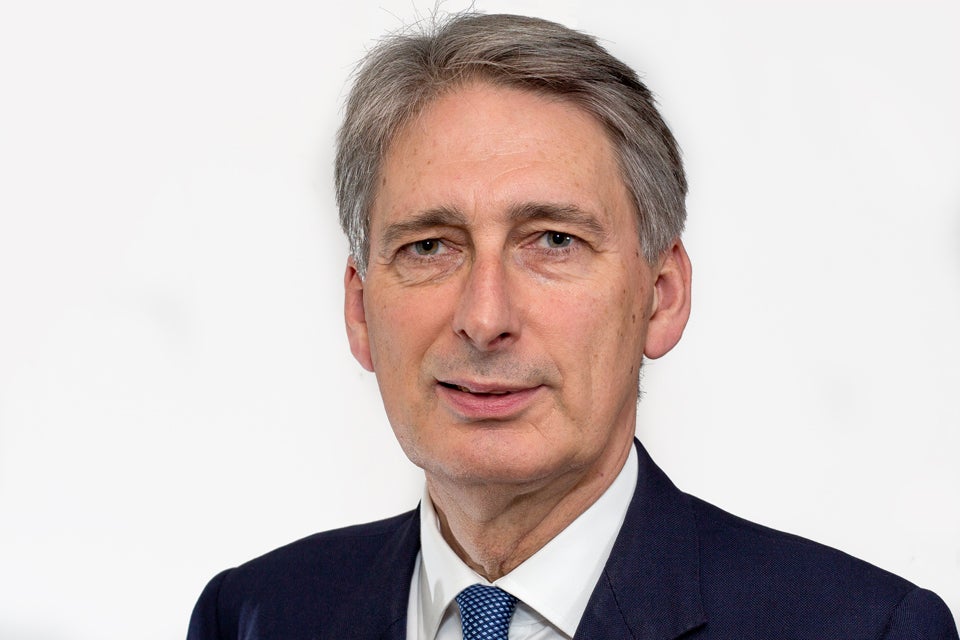 British defence secretary Philip Hammond has unveiled troop rotation arrangements that outlines tour lengths for deployed UK military personnel in Afghanistan between now and the end of combat missions in 2014.

The arrangement extends the stay of brigades deploying under Operation Herrick XVIII from October to eight months instead of six, while deployment of subsequent brigades will be extended to up to nine months for provision of support for final redeployment activity, in a non-combat role, if required.

In a statement to the House of Commons, Hammond said the changes were based on advice from military commanders and aimed to ensure provision of maximum force protection to soldiers during withdrawal, alongside delivery of required support to the Afghan National Security Forces throughout a critical transitional period, including the presidential elections in spring 2014.

The move will also eliminate the requirement for the Ministry of Defence (MoD) to train and deploy another brigade at greatly reduced scale to cover the final couple of months of 2014, Hammond added.

"It will minimise the total number of service personnel who deploy to Afghanistan over the next 18 months."

"It will minimise the total number of service personnel who deploy to Afghanistan over the next 18 months," he said.

"This will allow personnel to focus on post-Afghanistan training, improving the general readiness of the army as it reverts to a contingent posture for the future."

Defence staff (operations) assistant chief major general Patrick Sanders said the extension would ensure supply of the best possible support to the Afghan security forces, while also sustaining and strengthening UK’s relationships with the country up to and beyond 2014.

Meanwhile, the defence secretary has also announced a ‘Herrick Drawdown Allowance’, which will be paid to eligible personnel serving more than seven and a half months in Afghanistan, as well as the standard operational allowance package.