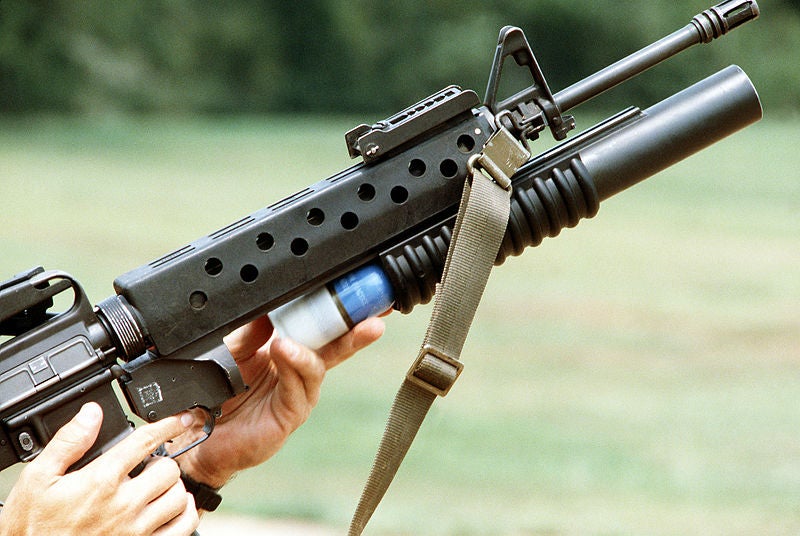 QinetiQ North America (QNA) has been awarded a contract for supply of its shoulder-worn acoustic targeting system (SWATS) to the German military.

Under the $2m contract, the company will supply a range of its SWATS systems, including EARS/SWATS vehicle conversion kits and EARS/SWATS fixed site conversion kits to help address the military’s requirement for individual gunshot detection systems.

”With over 17,000 units sold, and thousands of systems deployed in theater since 2007, SWATS is a proven system that saves lives,” Rogers said.

The SWATS systems are scheduled to be supplied with German language customisation and documentation.

"SWATS is a proven system that saves lives."

Manufactured as a human-wearable extension of QNA’s EARS acoustic sensor programme, SWATS is innovate acoustic sensors suite designed to boost personal safety through rapid detection of the origin of incoming fire in both urban and rural environments.

SWATS, which was jointly developed with the US Army’s Program Executive Office-Soldier (PEO-S), is currently operational with the US Army and marine corps in Iraq and Afghanistan.

The company did not disclose the number of units ordered and the contract’s delivery schedule.