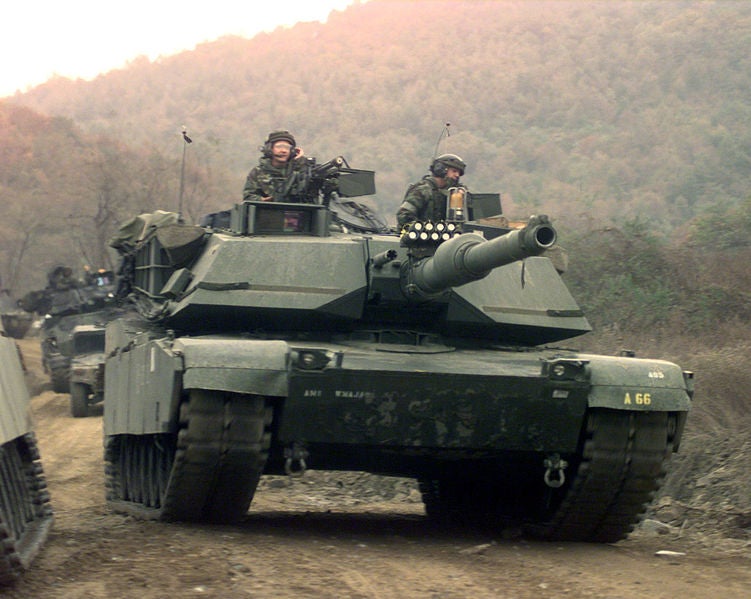 Awarded by the US Army Tank-automotive and Armaments Command (TACOM), the eight-year contract has an overall value of $395m and requires the company to conduct research, development and testing for the ECP1 programme.

The order has an initial value of $80m for one year, and does not include production work of Abrams tank, which is anticipated to serve as an active component of the army’s fleet until 2050.

"This award shows the army’s long-term commitment to improving the Abrams tank’s capabilities for the warfighter, while ensuring that platforms are able to integrate planned and future upgrades."

The programme will re-engineer the tank’s internal systems to lessen requirements for size, weight and power, as well as allowing efficient integration of army-directed next-generation systems without alterations to its current performance.

Upon implementation, the ECP1 upgrades are designed to enhance the tank’s survivability and also enable installation of existing and advanced counter-improvised explosive device (C-IED) equipment.

Work under the contract will be carried out at the company’s facility in Sterling Heights, Michigan, and is scheduled to be complete by 2020.