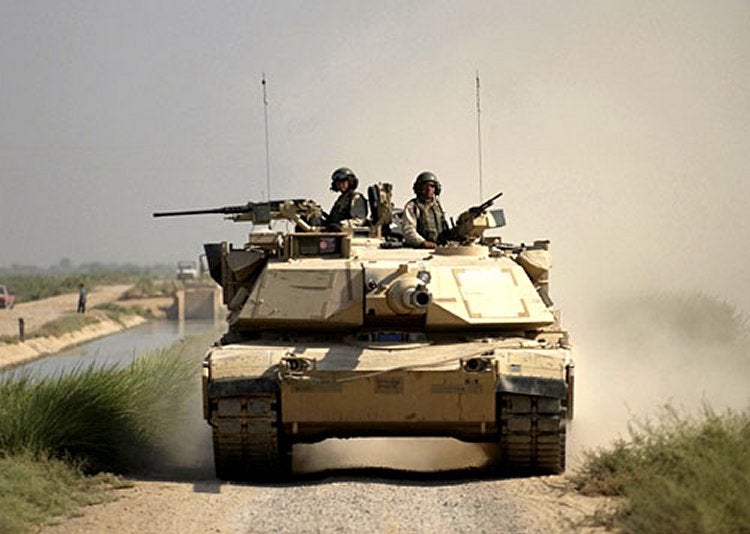 Under the $31m contract, awarded by the US Army Tank-automotive and Armaments Command (TACOM) Life Cycle Management Command (LCMC), the company will upgrade a total of 24 M1A1 Abrams and 22 M1A2 SEP tanks that have been in service for up to 20 years.

Additional features include the forward-looking infrared detector in both the gunner's primary sight and the commander's independent thermal viewer, day and night thermal sights, auxiliary power and the addition of ballistic solution upgrades for advanced ammunition like M829A3 kinetic energy and M1028 canister rounds.

The configuration is a digitally connected tank with an advanced electronic backbone, powerful computers and an open architecture that is designed to accept future technologies without requiring significant reform.

Work under the contract will be performed at the company's facilities in Alabama, Florida, Michigan, Ohio and Pennsylvania, US, with an estimated completion date of 30 November 2012.

GDLS was originally awarded a multiyear contract by the US Army TACOM LCMC, which authorised the modernisation of a total of 435 M1A1 tanks to M1A2 SEP V2 standard in February 2008.