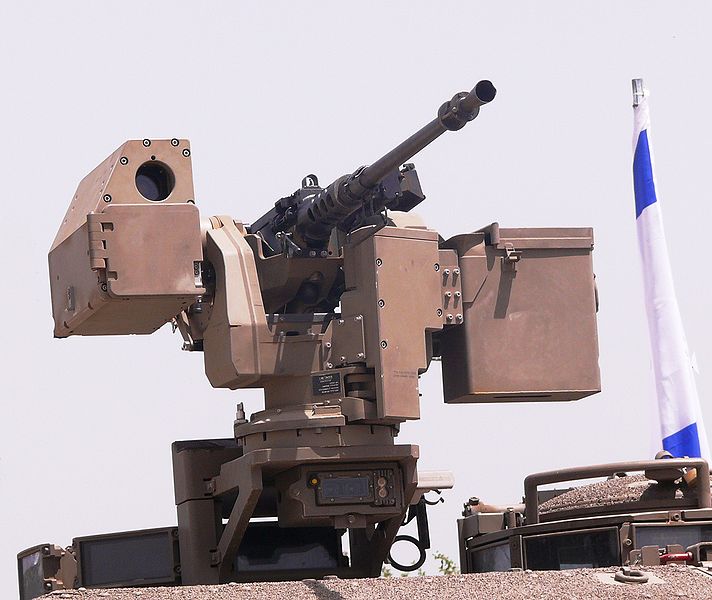 General Dynamics Armament and Technical Products (GDATP) has entered into a teaming agreement with Rafael Advanced Defense Systems to offer the Samson remote weapons stations (RWS) to the US Military.

As part of the agreement, four Samson variants are scheduled to be manufactured and offered to the US military, including the combat-proven MKI currently operating onboard the Czech Army’s Pandur vehicles in Afghanistan.

"The remote weapons stations have been designed to provide enhanced protection for gunners inside the vehicles."

Developed and supported in the US, the cost-efficient and field-proven remote weapons stations have been designed to provide enhanced protection for gunners inside the vehicles, simultaneously enabling remote operation of a weapon.

The system weighs less than other manned turrets, can be easily integrated into new or existing light to heavy armoured vehicles, and does not require penetration into the vehicle hull, which saves interior space for personnel and mission equipment.

A joint venture was also established by GDATP and Rafael in 2003 for offering low-risk and high-value armament products to the US Department of Defense (Dod), and was successful in delivering the MK49 MOD 0 naval remote weapon station to the US Navy.