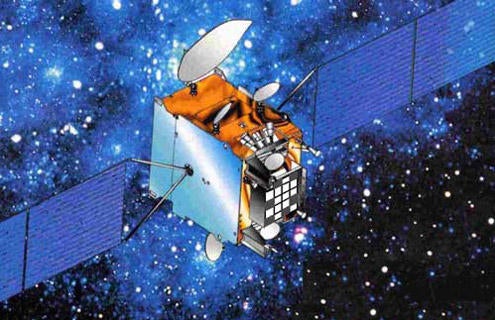 Astrium Services chief technical officer Eric Souleres said the company would use its experience in the development of UAE military’s Yahsat system and Ka-Sat satellite for Eutelsat to create the COMCEPT system.

”Thanks to COMCEPT, the French armed forces will join their American and UAE counterparts in a very select group of armed forces who have military Ka-band networks,” Soulères said.

Serving as the prime contractor, the company will develop the COMCEPT system and be responsible for its engineering and testing, as well as ensuring it remains operational and secure throughout its service.

"The company will develop the COMCEPT system and be responsible for its engineering and testing, as well as ensuring it remains operational and secure throughout its service."

The company’s partner Actia Sodielec will manage engineering, integration and operational maintenance of the ground stations.

Using COMCEPT, the French military will benefit from a network of fixed and deployable ground stations, which enable an exchange of data, videos and telephone communications through advanced full-IP technology within the country and theatres of operation.

Complementing the communications provided by the French Ministry of Defence’s (MoD) existing Syracuse III military communications satellite, the system is also expected to utilise capacity on the Franco-Italian satellite, Athena-Fidus, which is scheduled for launch in the next year.

Work under the contract is scheduled to be carried out for the next 17 years.