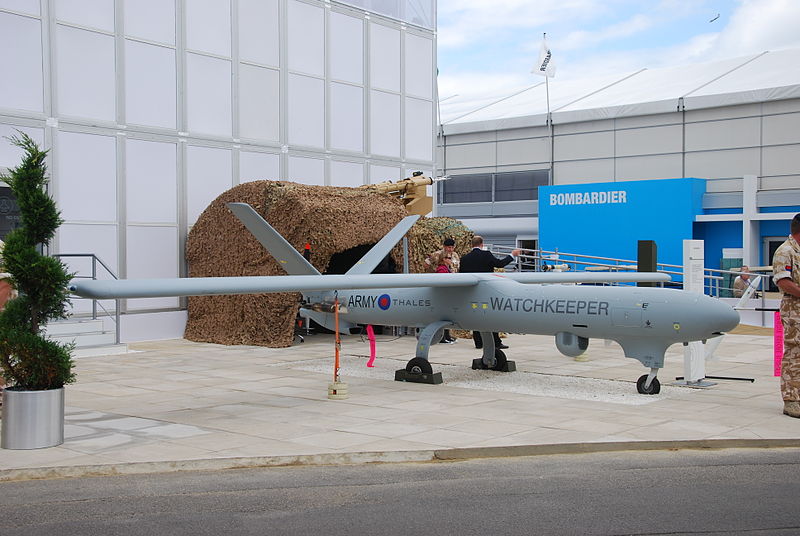 As part of the first MoU, France will acquire and trial one Thales UK-built Watchkeeper WK450 UAS, currently used by The British Army for surveillance and reconnaissance missions, until the middle of 2013.

Following the completion of €8m trials, the French Army will decide the possible purchase of a Watchkeeper system.

The second agreement covers the initiation of a first phase of a collaborative demonstration programme for a future combat air system (FCAS), another UAS, which is expected to be complete by 2030-2040.

The MoU is worth approximately €12m, and the funding will be split between France’s Dassault Aviation and UK’s Bae Systems.

"Watchkeeper is currently undergoing field trials with the British Army. We have conducted more than 400 flight trials, which have clearly demonstrated its utility as a highly capable intelligence gathering asset."

In a joint press release, the two ministers said that such cooperation was essential at a time when defence budgets were under pressure. They added the deals represented ‘a new positive step in Franco-British cooperation on unmanned air systems’.

Thales Defence Mission Systems SVP Pierre Pommellet welcomed the decision and said that the joint operation of Watchkeeper would boost the relationship between the British Royal Artillery 32nd Regiment and the French Artillery’s 61st Regiment, which were joined by the Anglo-French treaty.