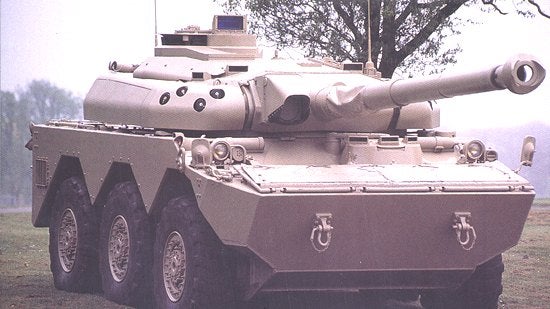 The French Army will use the systems to train and familiarise the crew with the modernised land force vehicle.

Each simulator system comprises three trainee modules with a simplified driver training position for each module to offer the trainee commanders and gunners with a 360° view of the vehicle’s turret.

Also included in each system are a standalone exercise development station, after-action review station, administrator station for system administration and status monitoring, technical infrastructure to interconnect all of the above stations and modules, as well as two terrain database creation stations.

Equipped with Thales’ latest version of the SETHI computer-generated force software and the View image generator, the new simulators are used to deliver both individual and collective instruction and training in observation, as well as firing tasks, platoon and squadron-level fire coordination and operational procedures.

The new systems are scheduled to enter into service from the end of 2014.

The Missiles and Missile Defense Systems Market in France to 2024: Market Brief

The Missiles and Missile Defense Systems Market in France to 2025: Market Brief