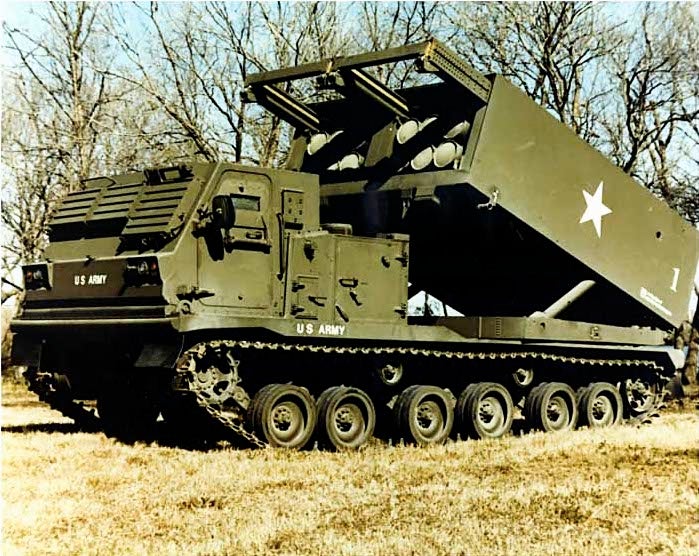 The US Defense Security Cooperation Agency has notified US Congress of a potential sale of 70 M-39 Block 1A army tactical missile system (ATACMS) T2K unitary missiles and associated parts to the Government of Finland.

The Finnish Defence Forces (FDF) will use the missiles and services to further expand its current army architecture and also improve its self-defence capabilities against a wide range of threats.

The potential sale is also expected to contribute to the FDF’s goal of upgrading its capability simultaneously, further enhancing its interoperability with the US and other regional allies, according to DSCA.

Lockheed Martin Missiles will be the prime contractor for the programme.

"The missiles have also been used by the US Army for joint operations during the conflicts in Iraq and Afghanistan."

An upgraded version of the existing ATACMS Block 1A, the M-39 Block 1A ATACMS is an all-weather, long-range missile, designed to provide operational commanders with the immediate firepower to engage high-priority targets, located at a distance of 300km in the combat zone.

The missiles have also been used by the US Army for joint operations during the conflicts in Iraq and Afghanistan.

Image: The M270 system can fire M-39, which has a range of 97km. Photo: courtesy of unknown Wikipedia user.