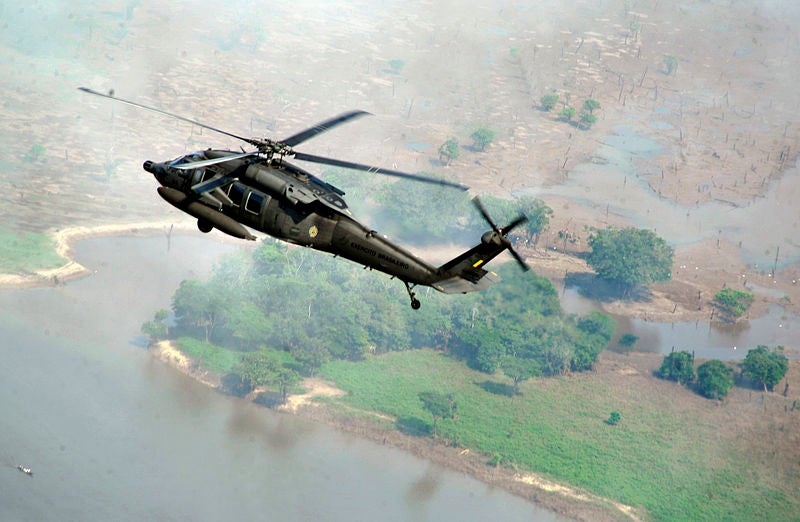 The contract was awarded by SAVIS Tecnologia e Sistemas, which along with another Embraer Defense and Security subsidiary OrbiSat Indústria, secured the Sisfron deal in August 2012.

Elbit Systems president and CEO Bezhalel Machlis said the contract represented a breakthrough for the company’s electro-optic activities in Brazil, which is a significant market.

Sisfron is a unique border security project, and provides the company’s Brazilian subsidiaries with an opportunity to deliver advanced technologies in the field of observation, Machlis added.

The company is also expected to make significant investments in terms of assets, infrastructure and know-how in optronics in the country, as part of the multi-year programme.

"The project will include surveillance and protection of 16,886km of land border."

Valued at $6bn, Sisfron is a security programme featuring a network of surveillance radars, sensors, command and control communication systems, and unmanned aerial vehicles (UAVs) to gradually enhance protection of Brazilian borders over the next decade.

The system will help the army to detect smuggling, terrorism and drug trafficking activities by enabling coordination with all organisations and government agencies responsible for monitoring and surveillance of the land borders.

Scheduled to be implemented in stages, the project will include surveillance and protection of 16,886km of land border, involving 11 neighbouring countries, ten states and 588 municipalities, which make up 27% of the nation’s territory.

Contract deliveries are scheduled to begin in 2014, with an estimated completion within a year.

Image: Sisfron programme will enhance the protection of Brazilian borders in the next ten years. Photo: courtesy Ministério da Defesa.

The Military Radar Market in Brazil to 2024: Market Brief

The Military Radar Market in Brazil to 2025: Market Brief