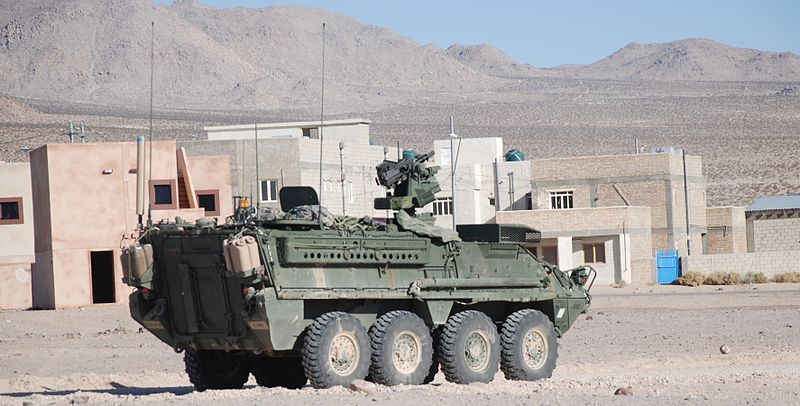 DRS Technologies' on-board vehicle power (OBVP) system has been selected by the US Army for inclusion in the critical field testing for network technology.

Sarrica said: "Towed generators limit cross-country mobility, take up valuable space when deploying and add to the logistics sustainment burden of our forces.

"Towed generators limit cross-country mobility, take up valuable space when deploying and add to the logistics sustainment burden of forces."

Manufactured by DRS's Network and Imaging Systems group, the OBVP generates power for operation of a range of command, control, communications, computers and other sensors on combat vehicles by transforming the vehicle's powertrain into an electrical power plant, which lowers the reliance on heavy generators.

Designed to work with Stryker, MRAP, and the family of medium tactical vehicles that use the Allison 3000 series transmission, the system does not change the vehicle's drive line and also does not require a new military operational specialty.

US to maintain two large bases in Afghanistan despite drawdown

03 Dec 2020
Registration is disabled.
We use cookies to ensure that we give you the best experience on our website. If you continue to use this site we will assume that you are happy with it.ContinueLearn more