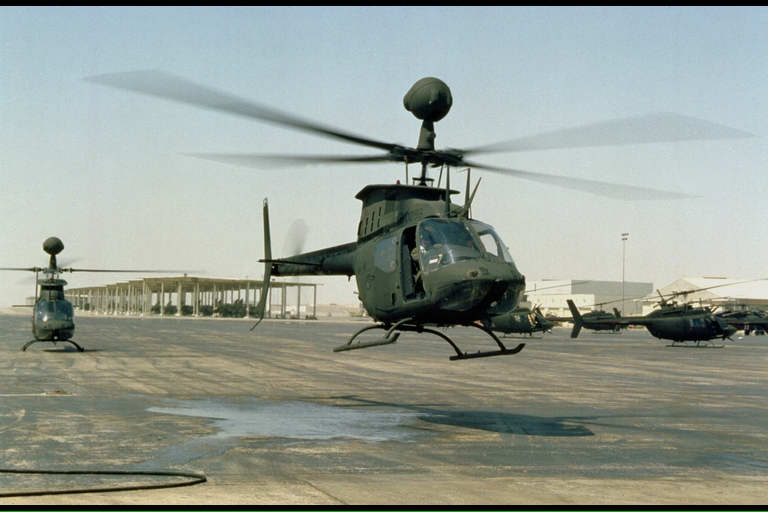 The $31.9m order is part of a $400m contract signed with the Integrated Materiel Management Center (IMMC) of the US Army Aviation and Missile Command (AMCOM) for 2009-2013, which is a follow-on of a previous five-year $514m master indefinite delivery / indefinite quantity (IDIQ) contract that ran from 2004 through 2008.

Currently used on the OH-58D Kiowa armed reconnaissance helicopters, the MMS sensor suite is a fully integrated multi-sensor electro-optical sighting system which enables warfighters to identify and target potential threats during day/night, and in limited-visibility and adverse weather conditions.

The system features a high-resolution TV camera, thermal imaging sensor (TIS) for night time operations, and a laser rangefinder/designator (LRF/D), along with a system processor, power supply, protective shrouds and other components.

RSTA has produced and delivered electronics and sensors, regularly replacing and upgrading components for the MMS at depots overseas and in the US to keep the system current from both a technical and performance standpoint over the past 10 years.

The Bell-built OH-58D Kiowa Warrior is a single-engine military helicopter used by the US Army for conducting observation, utility, direct fire support and armed reconnaissance missions in support of ground troops.

Image: Bell OH-58D Kiowa Warrior mounted with mast-mounted sight is used by the US Army for armed reconnaissance missions.